“An exciting revisionist book, vigorously researched and convincing in its argument that the life of Eleanor Marx” was one of the most important and interesting events in the development of social democracy in Britain Victorian “, leaving a substantial legacy for generations to come.” ??The New York Book Review “It vividly captures the drama of […]

Manga version of the Quran to be release... 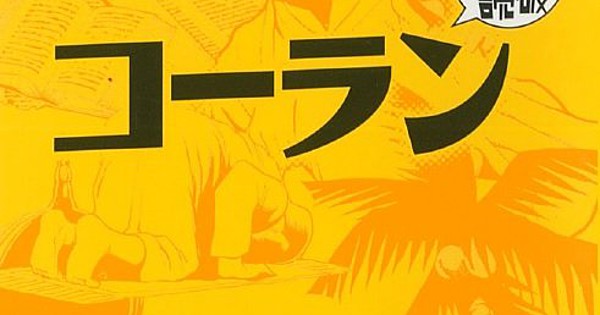 Dokuha manga series published Old, New Testament in 2010 The manga adaptation of the Koran by Team Banmikasu, Dokuha manga: Quran (Reading Through with Manga: The Koran), will ship to Japan on Sunday. The adaptation of the Islamic religious text will be the last opus of the Japanese publisher Eastern Press‘ Dokuha manga classic literature […]