The profound influence of the atomic bom... 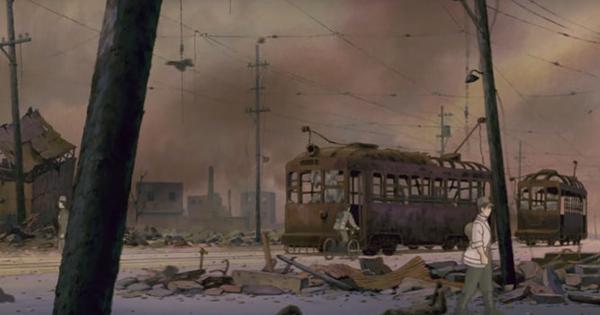 At the end of Katsuhiro Otomo’s dystopian Japanese animated film Akira, a white and pulsating mass begins to envelop Neo-Tokyo. Eventually, its swirling winds engulf the metropolis, swallowing it whole and leaving a city skeleton in its wake. The atomic bombings of Hiroshima and Nagasaki – as well as the incendiary bombings of Tokyo – […]