6 reasons manga is better than comics 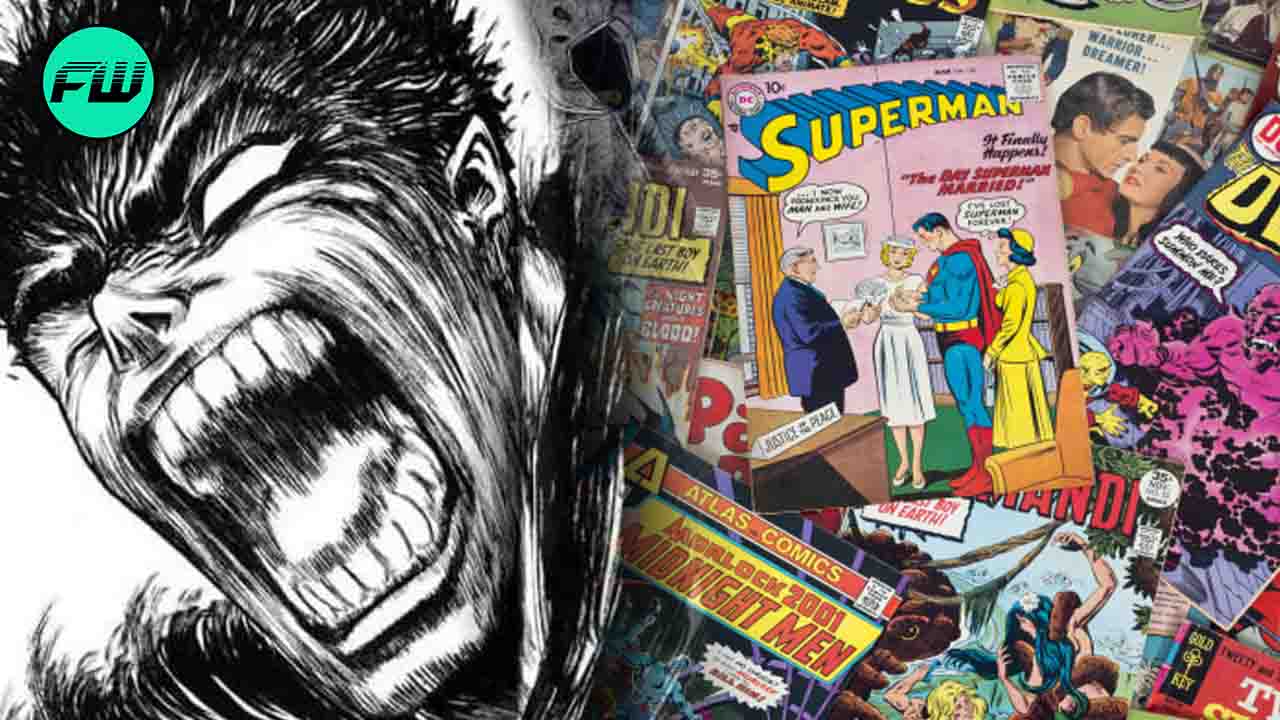 While comics are the gateway to a world of entertainment that few people know, manga is an even more unique niche. Here’s why we think manga is better than comics.

People are fed up with endless reboots and repeats. The same story reworked and told in a different way? No thanks, we’d rather see a new experience fail than watch the same thing over and over again. The manga scenarios are mostly finished. Superman, Batman, Iron Man, and Spider-Man have been fighting crime for almost a century now. The protagonists of the manga don’t return with open endings or bore us with the plots of the villain of the day. This is a beginning, development and arc of character growth in the middle of the body, and a possible conclusion for the hero story.

If you are a newcomer, you will be hard pressed to become a comic book reader. Because there are so many lore and myths surrounding each character that it can be extremely intimidating at times. There are also several issues working simultaneously or quite close to each other with the same character. Not really profitable, we’d say if you’re a fan of comics. Manga, on the other hand, does not have such problems. Their finished arcs mean everything can be condensed into a few volumes per chapter with a singular overall story that goes chronologically.

It’s more than superheroes and villains

Granted, there are comics out there that have tried to shatter this stereotype. But manga stories once pioneered the genre of visual storytelling that doesn’t involve capes and hoods. There is so much to explore in the manga that the comics cannot imagine providing. and they’ve been working on it for decades. Want a story about a young boy with a sealed beast inside him trying to make it in a world of ninjas? Or maybe you like the stories of young samurai killing demons in medieval Japan? Manga has it all under the sun and a bit more.

As an artist, the most important aspect you look for when creating a work of art is to try to move people. It can be positive or negative, but evoking an emotion is the primary focus when looking at an art. Back then, with comic book greats like Jack Kirby and Alan Moore, comics was pretty close to doing it. But Manga artists do it in almost every alternate title. Take a look at Berserk, One Punch Man, or Attack On Titan and you will know how crazy this piece of art can be at times. And that is why they are so successful.

The only thing stopping people from moving on to manga is the lack of color. Indeed, seeing colors in a paper frame makes it more attractive. But that doesn’t necessarily mean that the quality of artwork is skyrocketing. There is a saying in manga artist circles – “dynamism over credibility”. By sacrificing the appearance of colors, the Manga have embraced the concept to the fullest. Most of the designs are extremely attractive and intimidating at the same time. And the reason is that they chose a different ball game. The facial expressions, the movement illustrations and the page-to-page flow – this is where the real magic of visual storytelling lies.

Teaches you a unique and alternative way of reading

People who are not Japanese may not know this, but Japanese people have a different way of reading. The Japanese read from the last page, from right to left. The rest of the world reads from the first page, left to right. So when holding a Manga you have to read thought bubbles and text boxes in a very different way that would seem weird at first. But once you get the hang of it, you’ll absolutely fall in love.