A slew of new animation projects for Bilibili 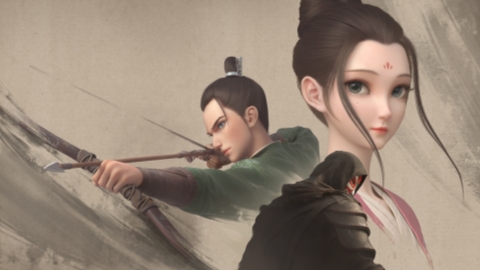 The Bilibili streaming platform announced a total of 51 new Chinese animation projects, some of which are based on well-known literary and artistic works like “The Three-Body Problem” and “Chinese Paladin: Sword and Fairy”.

Of the 430 Chinese animated titles released on the platform to date, 178 have been completed. Over 340 million users have been following Chinese animation works on Bilibili for the latest updates.

In the eyes of Carly Lee, vice chairman of the board of directors and chief operating officer of Bilibili, Chinese animation will become a mainstream in China’s cultural consumption categories, but the goal should not be limited to the domestic market.

“Animation is the art of the imagination, and the love of the imagination is shared by mankind,” she said. “Animation has the ability to cross cultural and communication barriers. This year, we upgraded our slogan from ‘Made for China’ to ‘Made for Global’, hoping that Chinese animation will gain popularity around the world.

One of the most eye-catching projects targeting a global audience is the animated adaptation of “The Three Bodies Problem”, a novel by acclaimed Chinese science fiction author Liu Cixin.

Liu once said that he thought animation was a particularly suitable form of expression for sci-fi content, and Bilibili released a new trailer for the animated mega production.

The classic video game “Chinese Paladin: Sword and Fairy 4” will also be adapted into an animated production. This will be the first animated work in the Chinese mythology-based game and TV franchise that has been popular for over 25 years.

Since last year, Bilibili has partnered with international companies, including Funimation, Netflix and Sony Music Solutions, to bring Chinese animation overseas. To date, 24 Chinese animated titles have been released to the world.

“Heaven Official’s Blessing,” an animation produced by Bilibili and adapted from popular Chinese fantasy novels, was the first Chinese animated series to air on Funimation. The title was also introduced on Netflix.

Funimation also launched “Link Click”, another animated series produced by Bilibili that has captured the hearts of audiences due to its touching history on a small photography store.

The first seasons of “Heaven Official’s Blessing” and “Link Click” had 420 million and 180 million views respectively on Bilibili. The second seasons of both titles will soon be broadcast on Bilibili.

Both have received positive reviews from international audiences based on their artistry, storylines and special effects, changing foreign views on Chinese animation.

The sequel to “Fog Hill of Five Elements” will continue to draw inspiration from and involve cultural elements from the ancient Chinese text “Shanhaijing” or “Classic of Mountains and Seas”.

Many viewers were impressed with the unique art style of the first season which resembles traditional Chinese paintings. 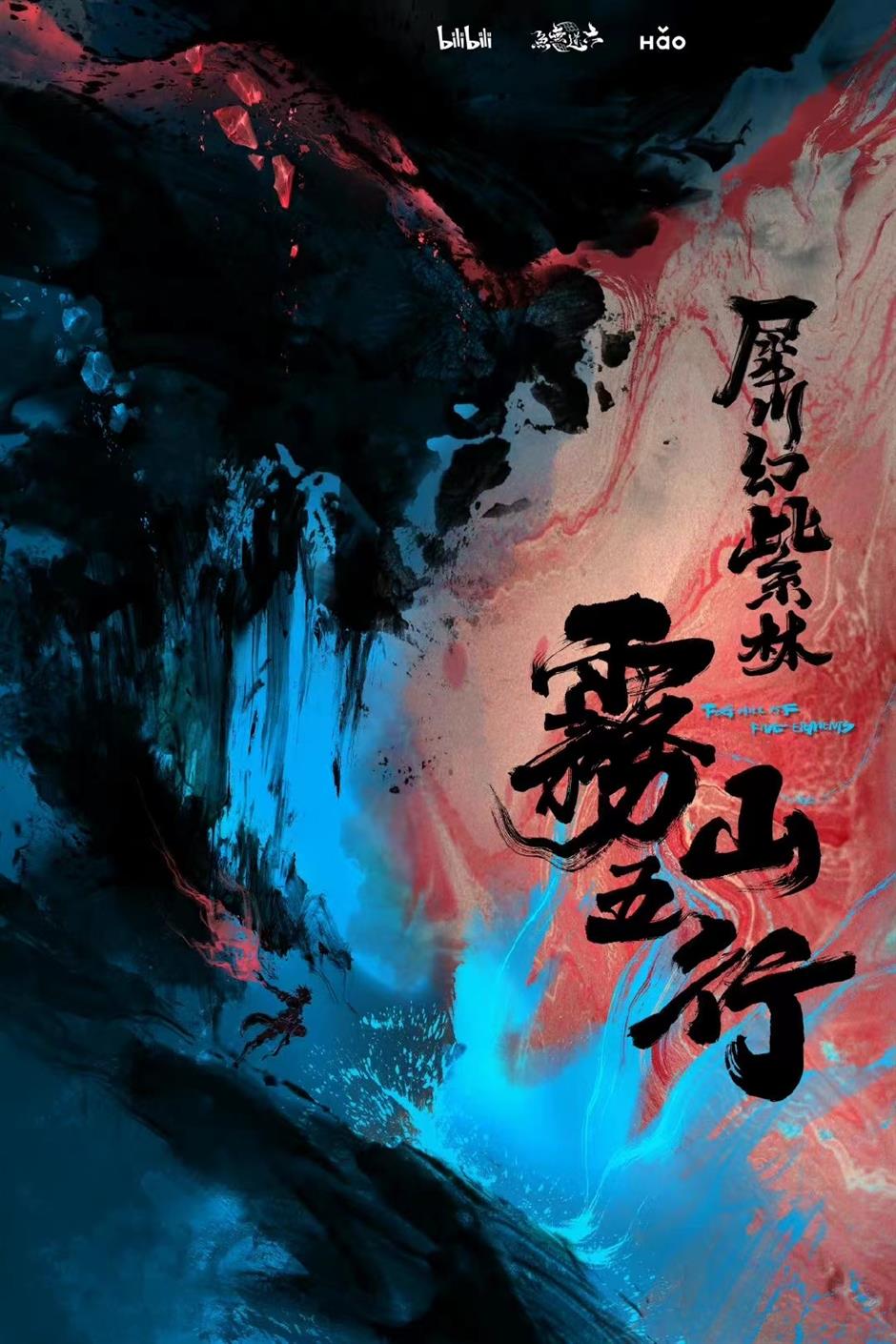 “Fog Hill of the Five Elements”

Meanwhile, Bilibili will continue to adapt creative Chinese comics to animation to extend and improve existing cultural intellectual properties. The company has acquired one of China’s largest original comic book platforms – U17.com – and will adapt 17 comics from the platform into animation. In addition, he will adapt five animated works from Bilibili Comics, one manhua, or manga, community by fans and for fans.

In addition to bringing exceptional Chinese productions to a global audience, Bilibili will continue to train talented Chinese entertainers.

The streaming platform launched the “Light Catcher Initiative” to discover and support talent in the industry.

Talented animators will receive financial and technological support from Bilibili. The program not only covers students and professional animators, but also provides opportunities for people who are inexperienced but would like to use animation in their work. 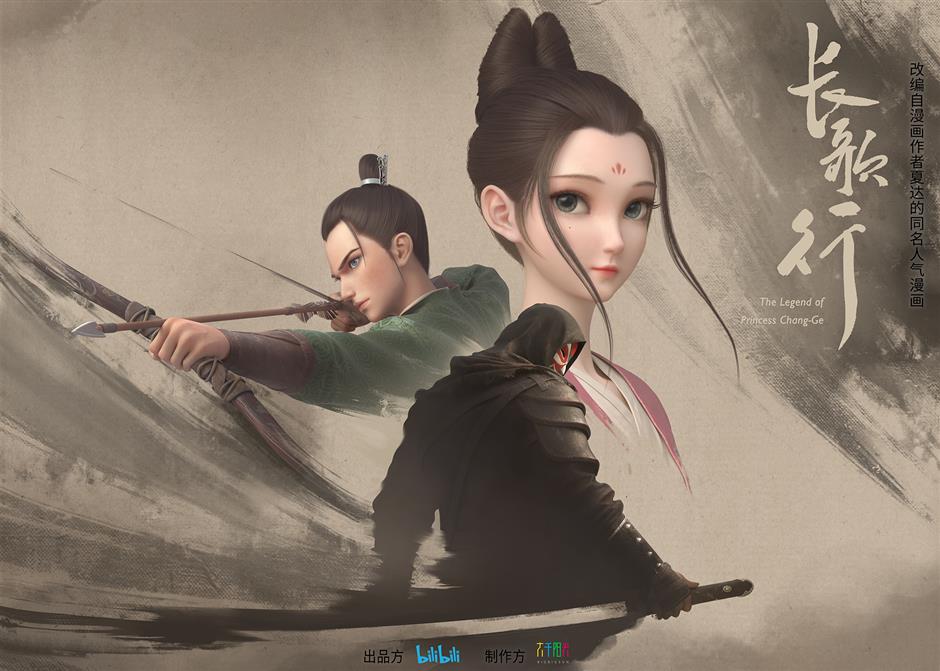 “The Legend of Princess Chang-Ge”