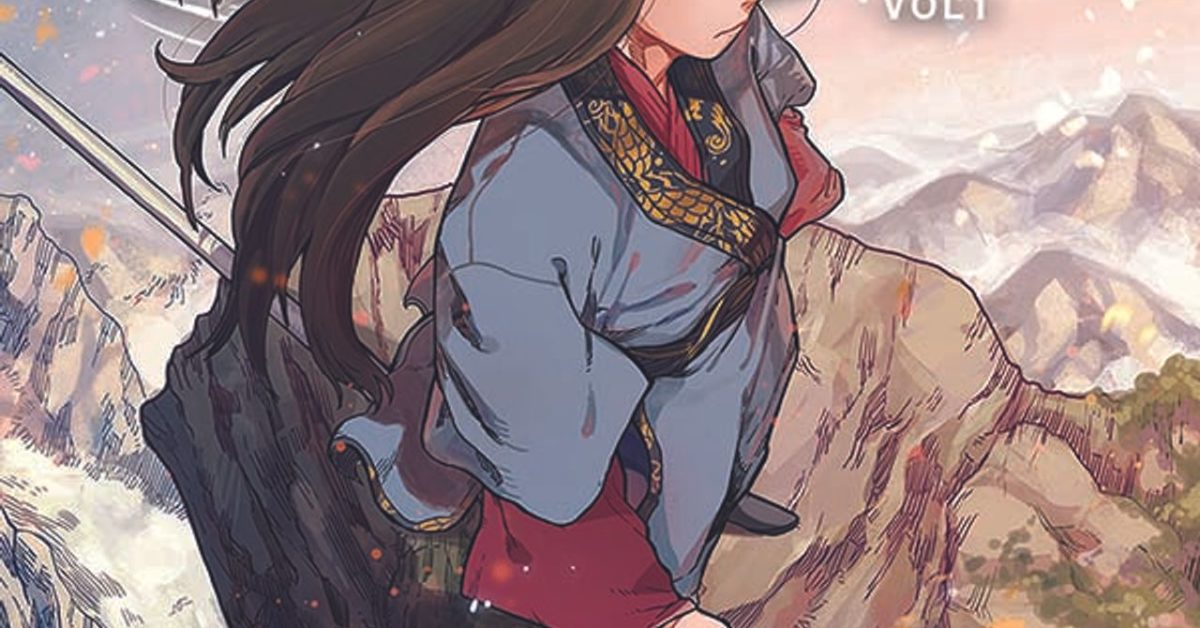 ABLAZE edition announced this week two new titles from the Orient: the hit Korean webtoon Heavenly Demon Reborn! and a chess-centric manga that aims to teach the reader how to play chess like a grandmaster. We can certainly be behind this latest headline.

Another global hit from Manhwa has just been printed!

Webtoon sensation HEAVENLY DEMON REBORN! arrives this summer… the story of a hero and his journey of revenge!

In an ancient world where martial artists reign supreme, Unseong can only watch his master being brutally beaten to death after a false accusation of practicing forbidden demonic arts. Even after a valiant fight, he fails to kill those responsible and faces his own end. But fate has other plans… Instead of breathing his last, he wakes up as a child, training to become an elite soldier of a demonic sect. Now Unseong must embrace the demonic arts and harness the power in his ultimate quest for revenge.

As seen in the pages of Shonen Jump, BLITZ is a new shonen manga exploring the elite world of chess!

Immerse yourself in the world of chess, where intuition and mental agility are valuable assets on the way to victory!

Tom, a young high school student, has a crush on his classmate Harmony. When he discovers his passion for chess, Tom quickly decides to join the school chess club. But he doesn’t even know the rules! To impress Harmony, he has no choice: he must learn fast and train hard. Soon Tom discovers the existence of Garry Kasparov, the greatest player in chess history. He comes across a virtual reality machine that promises to help him analyze the master’s most legendary matches!

In an unexpected turn of events, Tom is soon granted access to the highest echelons of the chess world…

In each volume, chess strategy tips and a chess lexicon to turn every reader into a chess master!