Animation, cartoons and comics return for the Kilkenny Animated Festival 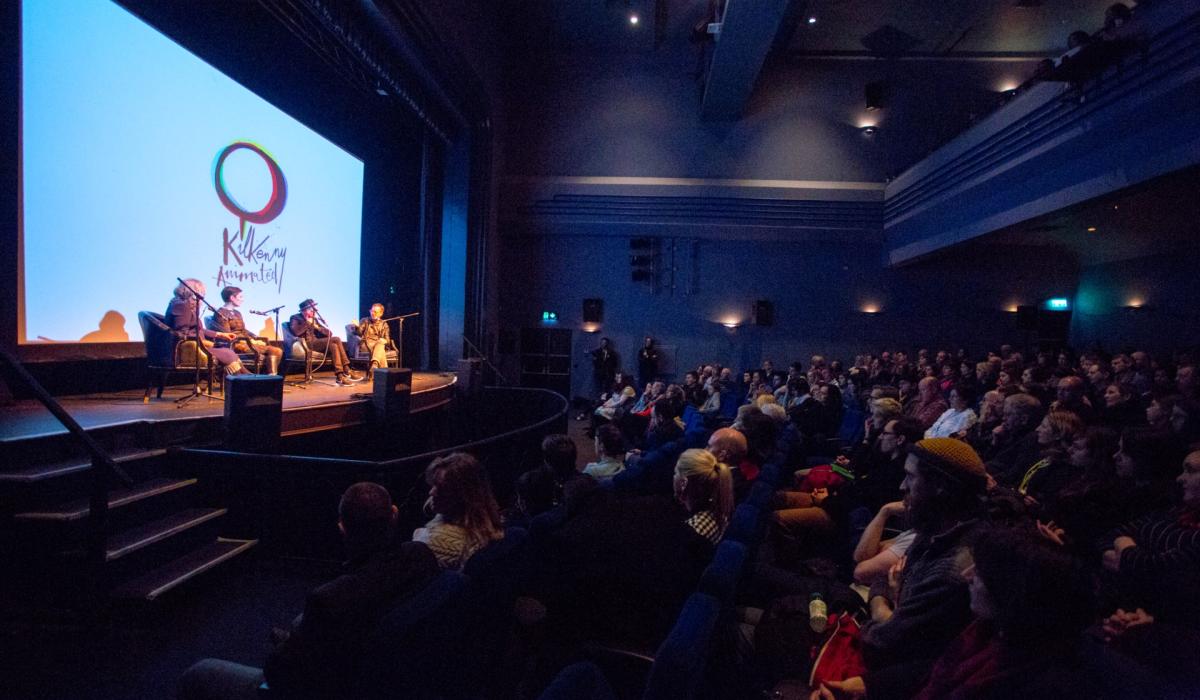 After a rough hiatus, Kilkenny Animated is delighted to be back from September 30 to October 2, 2022, with a program brimming with visual storytelling that celebrates the creativity and craft of visual imagery in the city of Kilkenny, at the heart Irish Ancestral Lands.

The festival is organized by five-time Oscar-nominated animation studio Cartoon Saloon and award-winning Lighthouse Studios, both of which call Kilkenny home.

Acclaimed American author and illustrator Cece Bell will talk about her graphic novel El Deafo which has been adapted into a popular animated series of the same name on Apple TV+.

There is an extensive program of workshops and conferences for animation professionals supported by Screenskills Ireland, Animation Skillnet, National Talent Academy – Animation and Animation Ireland and The Graduate Hub at Set Theater will provide space for recent animation graduates to learn about facilitation skills, network with colleagues, and view screenings of student work.

For children and non-professional adults, there are WolfWalkers mask-making workshops, flipbook workshops, comic book inking, classes, medieval walks and sketching tours as well as guided tours of the studios Cartoon Saloon, all in the company of some of the greatest in the world. top animation creators who have made Kilkenny City a global animation hub.

It all starts at the Set Theater on Friday, September 30 with a Roaring 20s opening night featuring swing jazz from Toot Sweet and the Shadow Man and screened-in 1920s cartoons.

Kilkenny Animated is hosted by Cartoon Saloon and Lighthouse Studios.

The directors are Paul Young, co-founder of Cartoon Saloon; and Naoise Nunn, of Schweppe Curtis Nunn.