Anime vs Manga: the comparison that says it all 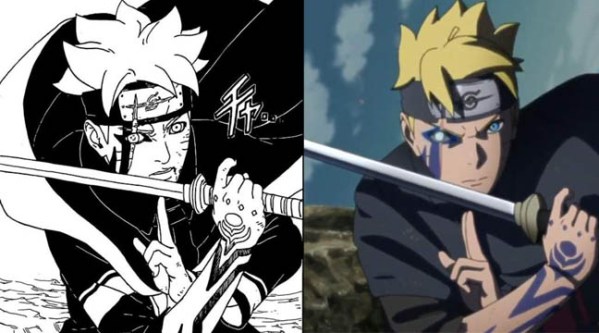 Japan has given us a lot to admire – from technology to art and entertainment; the country has always been at the forefront. The Japanese entertainment industry is famous all over the world, especially its two products, Anime and Manga. Both the anime and the manga maintain a strong fanfare globally. Anime vs. The manga remains the hottest topic of debate among their fans.

Read all about the anime and manga, and what the buzz is about the debate.

The manga was first introduced in Japan as a style of comics and graphic novels. It was created for the entertainment of children, adults and comic book lovers. Simple hand drawings in comics have become a center of attraction among readers, art lovers, and anyone looking forward to reading something entertaining in their spare time.

The manga also has a long and complex prehistory of Japanese art, dating back to the 12th century. But the history of current Manga dates back to the art of the 19th century when it became immensely famous in many parts of Western countries, thanks to the Astro Boy story written by Osamu Tezuka. This man is responsible for making Manga a big name all over the world. 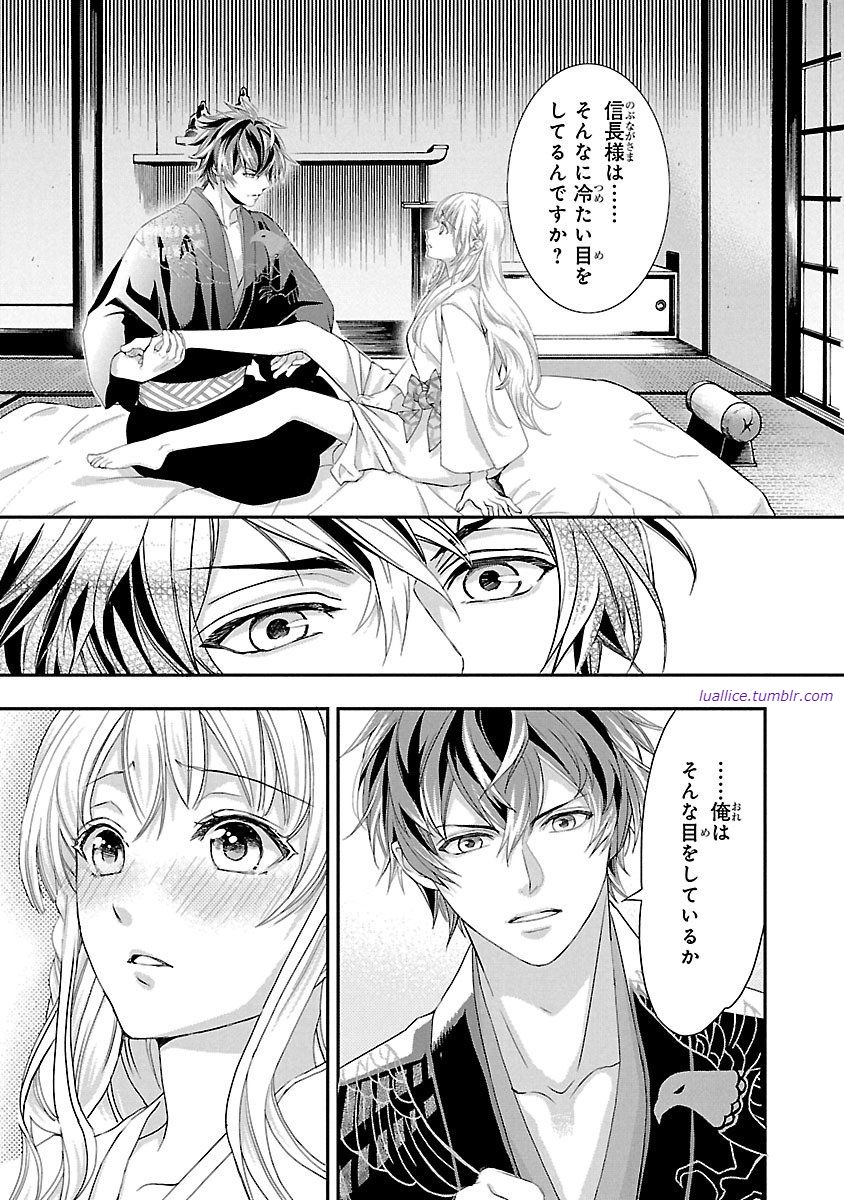 The stories have different topics ranging from comedy, action, thriller, supernatural humor to drama, sexuality, mystery, romance, sports, games, sleuths and so on. following. Previously, the highlight of Manga stories was the characters drawn in monochrome, but today you will also find many colorful manga.

Different genres of Manga are translated into many languages ​​across the world which says a lot about its popularity and craze among people.

What is the anime?

The Japanese art style presented in animated form has been called Anime. You can watch it in computerized and hand-drawn animated versions, enhanced by impressive audiovisual quality. The anime features vibrant characters, colorful graphics, and fantastic themes, providing a healthy dose of entertainment for people of all ages. 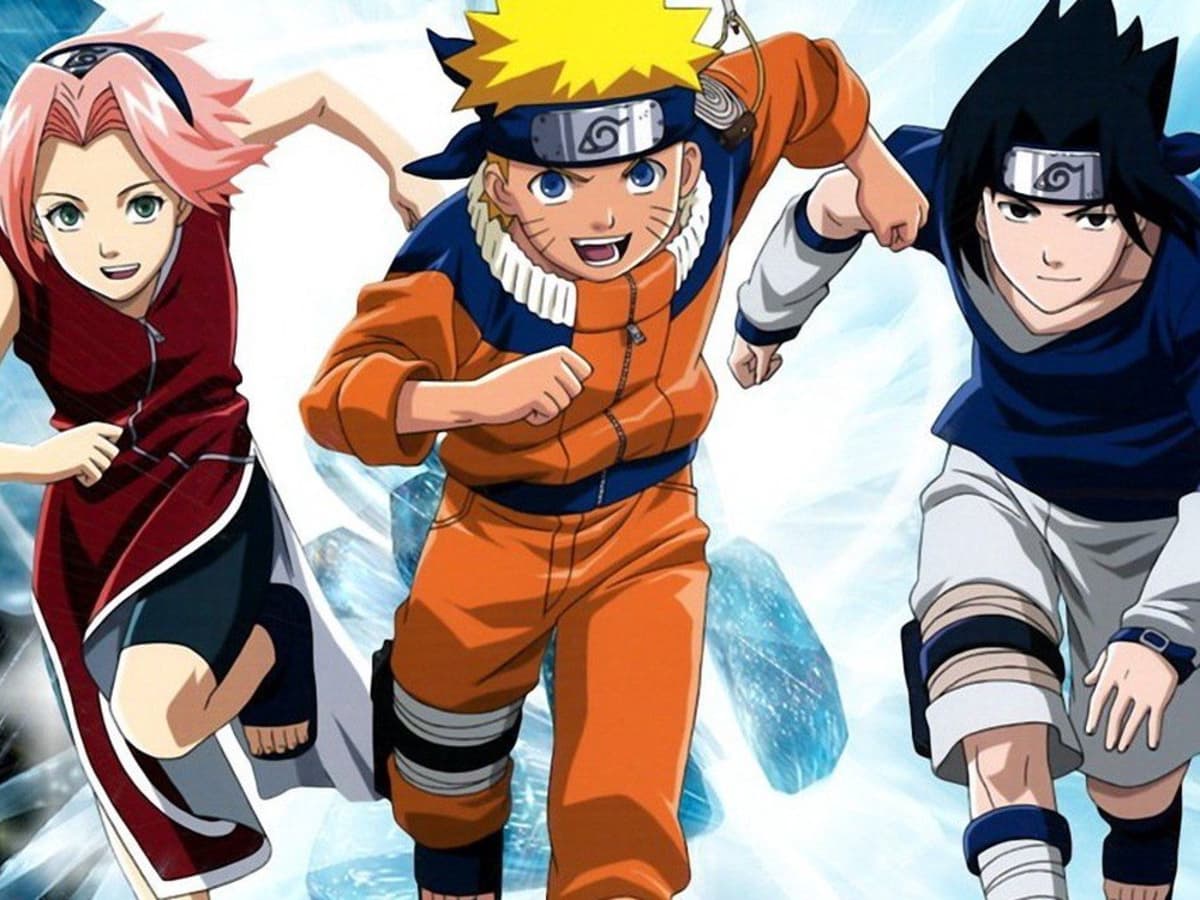 The anime combines characterization, graphic art, videography, cinematography, and other forms of technique into a single storytelling mechanism and covers a variety of genres and topics for boys, girls, kids, and kids. adults. You can enjoy different animated series and movies shown on TV, cinemas and even OTT platforms.

How are manga and anime related?

While debaters can’t help but buzz individually about Manga and Anime, did you know they’re kind of related to each other?

More often than not, the manga serves as the basis for the anime, resulting in the same story with both versions. But with the advancement of technology, Anime can be created even without taking manga as the basis of its designs.

Some of the instances where you will find the same manga and anime include Dragon Ball, Naruto, Attack on Titan, My Hero Academia, AstroBoy, etc.

What makes the manga so popular?

The origin of Manga dates back years, but its popularity remains intact. Here are the reasons people love manga:

The manga was born in 1947 after World War II. Compared to Anime, it has a longer and more elaborate history. Manga fans and collectors alike call it a treasure. Some ardent fans even believe that Manga is similar to an antique and claim that it has not lost its charm even after many years. This is one of the reasons why Manga gives a more original feeling than Anime. 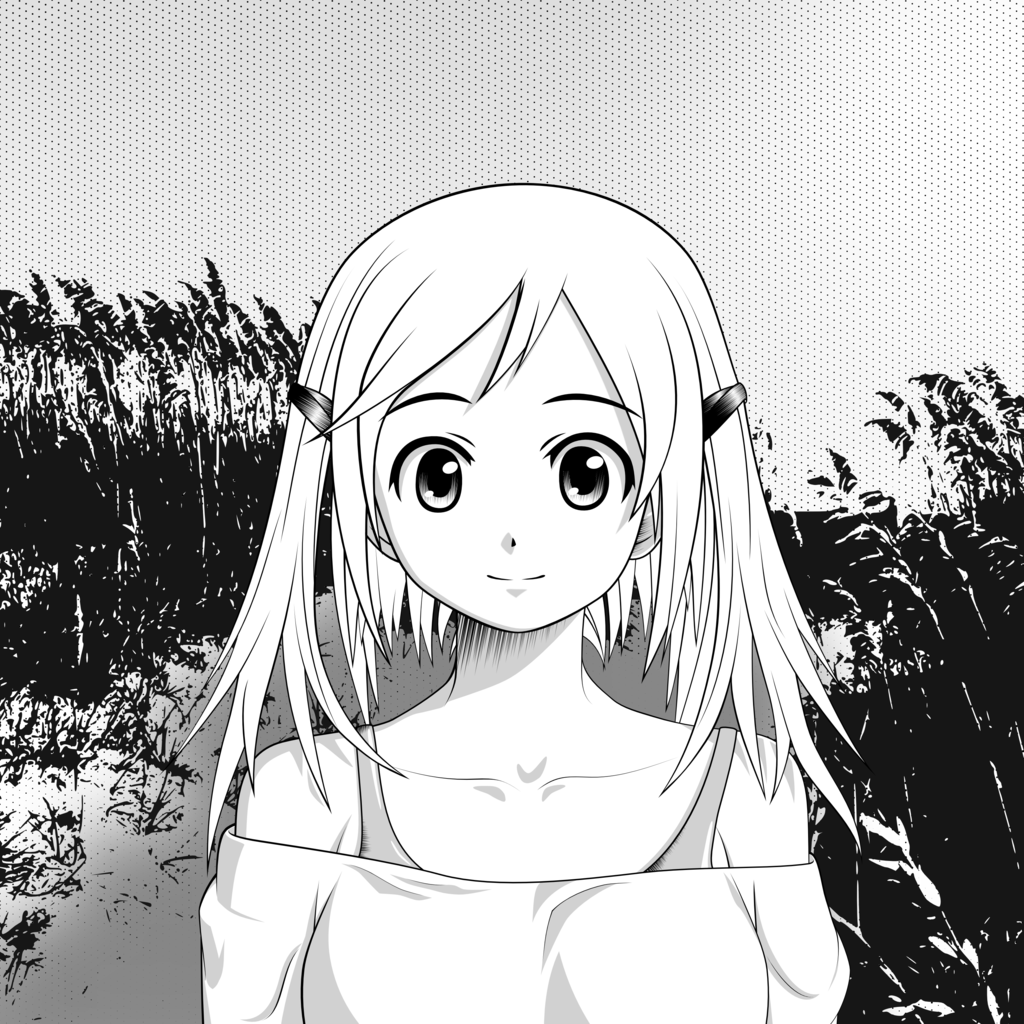 You don’t have to rack your brains to figure out the plot, story, or chemistry between the characters. The manga is adorned with simplicity, which makes it popular among people of all ages. You can read Manga anytime, anywhere. Sometimes some storylines can go deeper than anime adaptations, but they’re still easy to understand.

The manga existed before the birth of the anime. This is what makes the first superior to the second. In addition, Manga flows continuously. Animated series usually end after one season. But that’s not the case with Manga. He has a loyal fan base due to the consistency of all of his stories.

What makes anime so popular?

The anime was introduced years after the manga and created a huge fandom for itself in no time. Here are the reasons for such Anime hype among fans.

A story of beautiful aesthetics

You can’t overlook the beautiful visuals and aesthetics that the anime creates on screen. From videography to screenplay to the use of colors, everything falls into place and serves a feast for your eyes. 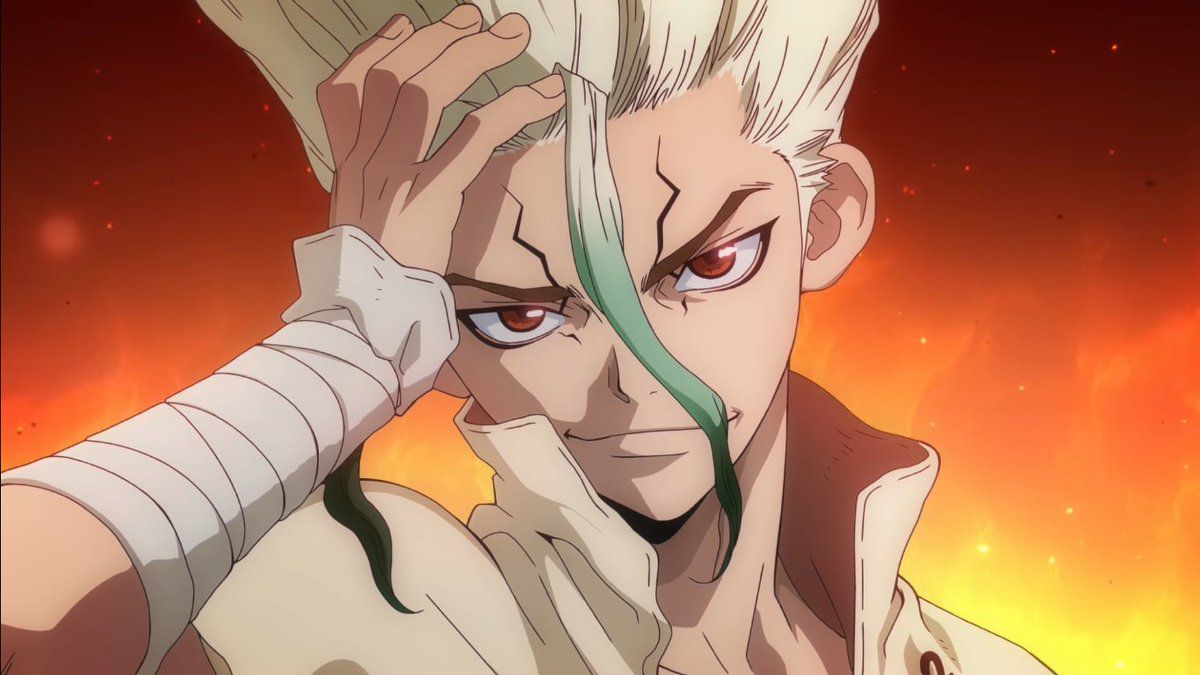 If you like the thrills and the action, check out the anime, and we promise you will end up binging the entire series. The action scenes and sequences are hard to live with in Manga. This is where Anime wins the heart.

A spectrum of emotions

Reading Manga can make you visualize the characters and their personalities, but when it comes to feeling deep emotions, Anime leads the way. Emotions are the best part of watching Anime. You can feel raw emotions, powerful storytelling, great visuals, awesome sound design and everything in between.

Some of the most notable Manga comics that you must add to your list include Fist of the North Star, Uzumaki, Yu Yu Hakusho, Vagabond, Attack on Titan, Fullmetal Alchemist, Akira, Dragon Ball, and Naruto.

Likewise, be sure to watch anime like Dragon Ball Z, Tatami Galaxy, Monster, Michiko and Hatchin, Sailor Moon and Paranoia Agent as they are worth all the hype.

Which is better – Manga or Anime?

Honestly, the choice between Manga and Anime is a subjective one. If you are a person who prefers to read a comic book and visualize the scenarios in your head using your creative and powerful imagination, Manga is the right choice for you.

On the other hand, if you don’t want to stress about visualizing the characters’ personalities and are in the mood for excessively watching for entertainment on a lazy Sunday morning or after a tiring day at work, grab some popcorn. and play your favorite Anime.

The manga is imaginative, the anime is close to realism. In short, both have their own ways of attracting aficionados.

Whether it’s manga or anime, one thing is for sure, you will get a good dose of thrills and entertainment by following their plots. So what are you waiting for? Now browse the best Manga and Anime series.