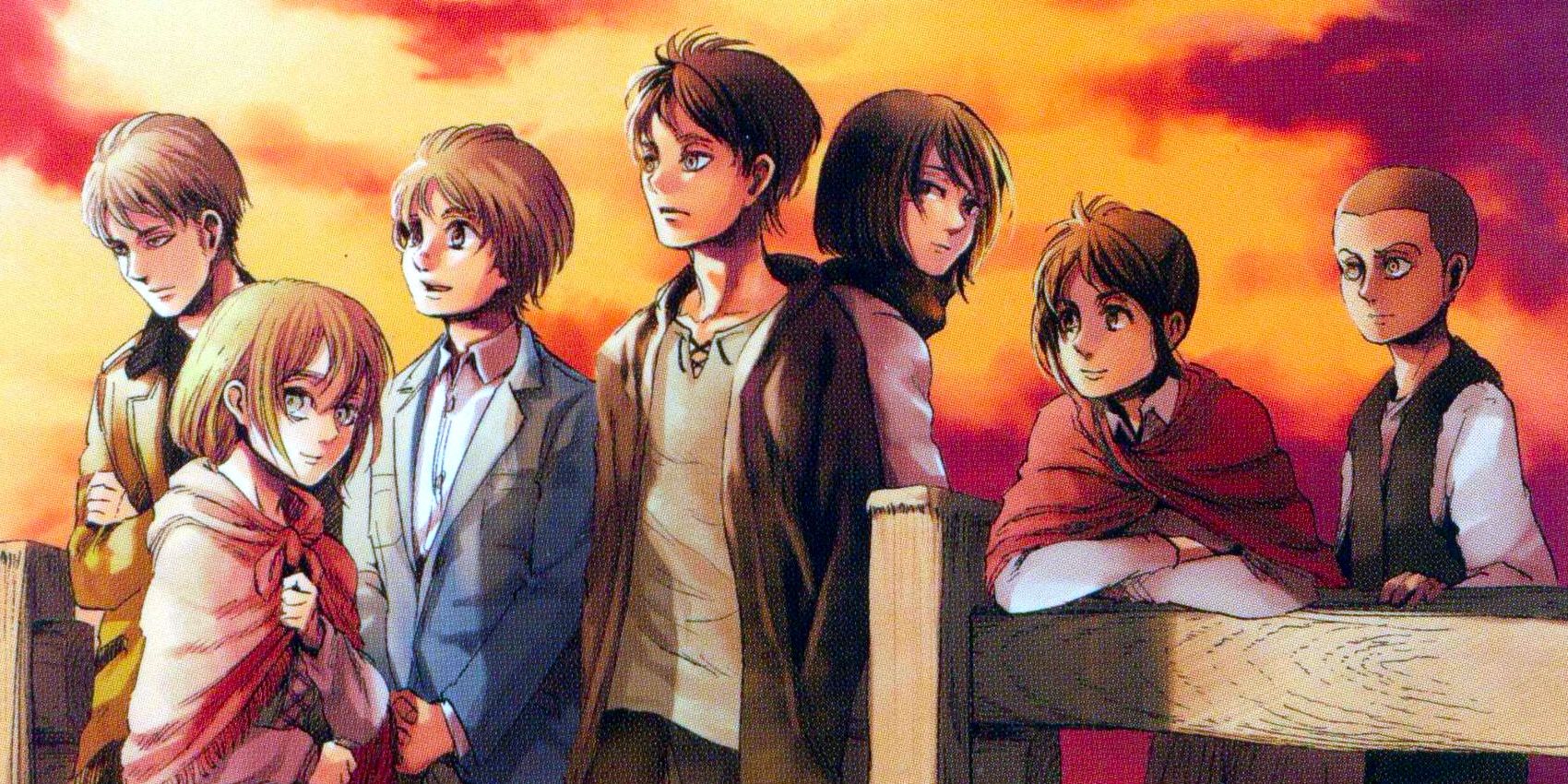 Kodansha is releasing a new trailer to promote the upcoming physical release of the controversial manga conclusion Attack on Titan.

Publisher Kodansha has released a new trailer to promote the upcoming release of The attack of the Titansthe last volume of.

The new trailer has been posted on Kodansha’s official YouTube channel and gives a preview of what is happening to Eren, Mikasa and the rest of the The attack of the Titans crew during the manga‘s conclusion. The final volume will be released on October 19. As previously announced, three retailers will be selling special editions of the final volume on the day of its release: Books-A-Million will receive a special cover variant designed by series creator Hajime Isayama himself. , Kinokuniya stores in the US will receive a different cover variant and a free shikishi art board, while the Barnes and Noble edition will feature an exclusive Mikasa Ackerman poster.

The last chapter of division of The attack of the Titans was released in Japan in April and received a mixed reaction from critics and fans of the series, with some feeling the series’ ending tied beautifully to its original chapter, while others criticized the rushed pace and sharp turns in characterization that occurred towards the end of the story. Some fans have even gone so far as to redraw and potentially reanimate the final chapters of the manga to create a supposedly more satisfying conclusion.

Regardless of the controversy surrounding the ending, The attack of the Titans remains one of the most popular anime and manga franchises in the world, with over 100 million copies in circulation worldwide. Attack on Titan debuted in 2009 with was created by Hajime Isayama, and was published by Kodansha after Japan’s first manga magazine, Weekly Shonen Jump, waived the possibility of publishing the title. The series has also seen numerous spin-offs and novelties, was the basis of several video games, and has been adapted into two Japanese live-action films. A live-action American remake of Warner Bros. is currently in production.

In August, animation studio MAPPA confirmed that the animated series would return for the second half of its final season in January. The premiere of the final series of episodes will be preceded by a new recap special, which will feature Eren, Mikasa, and Annie discussing the events of the series so far. The first three seasons of the anime, along with Part 1 of Season 4, are currently available to stream on Hulu, Crunchyroll, and Funimation.

Tokyo Revengers: we need to talk about the Manji symbol