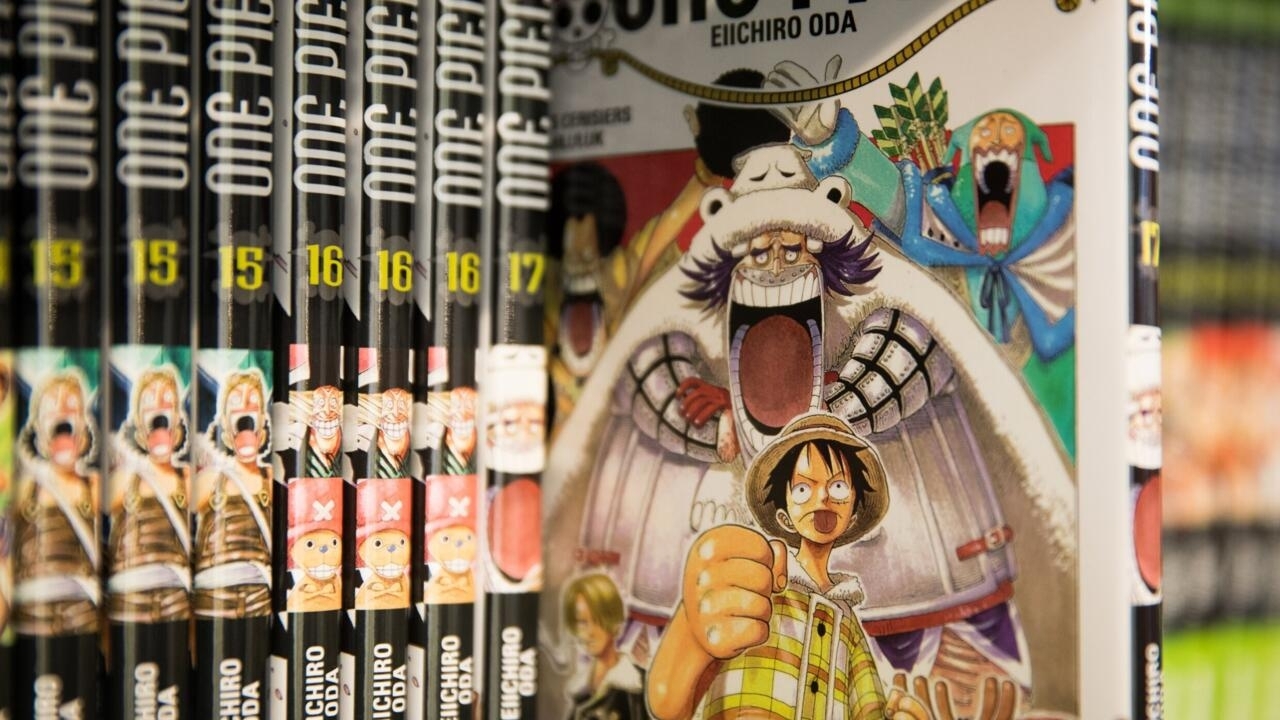 Tokyo (AFP) – After 25 years and 490 million copies sold worldwide, the beloved Japanese manga “One Piece” is entering its final chapter, according to its creator Eiichiro Oda.

The manga, which follows the adventures of swashbuckling pirate Monkey D. Luffy, has captivated millions of fans worldwide as its characters hunt for One Piece, the coveted treasure of all pirates.

In a tweet on Tuesday, Oda announced he would be taking a month off from his usual one-a-week installment posting schedule, citing various requests, including his work on the latest installment in the long-running series.

“A break for me!” he wrote in a handwritten announcement posted on the show’s official Twitter account.

“I want to rearrange the structure (of the manga) so that I can wrap up the last chapter as soon as possible. Aaah… Forgive me, but I’m going to take a short break to prepare for all this!”

“One Piece” first appeared in manga form in Japan in 1997, followed by an anime television series version two years later.

Since then, the franchise has become a global cultural phenomenon, and Oda holds the Guinness World Record for “most copies published for the same comic book series by a single author”.

Last year, the 1,000th episode of the TV series was released, with special screenings in the United States and France, the world’s largest market for manga and anime after Japan.

A live-action Netflix adaptation is also in the works, with fans believing it could catapult the franchise to global household name status, on par with “Star Wars” or “Harry Potter.”

Meanwhile, the publishers of another cult manga series, “Berserk”, announced on Tuesday that the cartoon will be revived following the death of its creator, Kentaro Miura, just over a year ago.

Miura’s friend Kouji Mori will continue the author’s work based on the discussions they had on the direction of the series, publishing house Hakusensha announced.

“I will only write the episodes that Miura told me about,” Mori said in the statement released by Hakusensha.

“I won’t flesh it out. I won’t write episodes that I don’t remember clearly. I’ll only write the lines and stories that Miura described to me.”