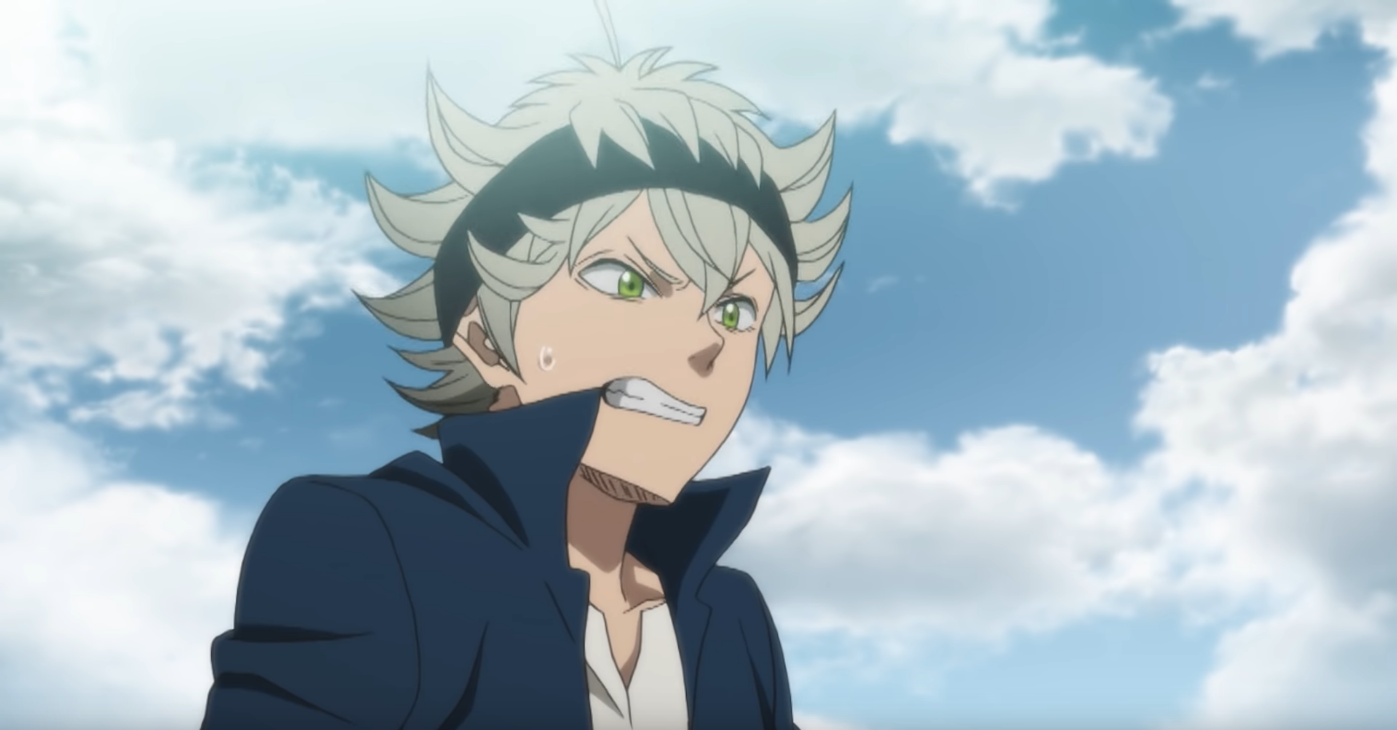 The Black Clover manga will unfortunately now be on an extended three-month hiatus as the series prepares to enter its final story arc.

This is a reality for manga fans; all good things must come to an end.

While the worldwide Black Clover community understood that the series would soon enter its final story arc, many expected the series to run throughout 2022 until the series’ climax.

However, it has just been confirmed that Black Clover will be on an extended hiatus starting this week… a hiatus that will last over 3 months!

Last week, rumors began circulating online that the Black Clover manga series was preparing to take an extended hiatus so that author Yuki Tabata could prepare for the final arc of the series.

The first rumors about the potential hiatus came from the Weekly Shonen Jump News Twitter page, which declared on April 20, “According to leaks, Yuki Tabata’s Black Clover will enter a short hiatus from issue #23 of Weekly Shonen Jump.”

The page would then reaffirm this information only hours later, responding to the original post and add“Yuki Tabata’s Black Clover will enter a 3-month hiatus from issue #23, in order to prepare for the series’ ‘Final Arc/Chapter’.”

Unfortunately, the three-month break has now been confirmed for the Black Clover manga, with Viz Media sharing an official blog post regarding the hiatus.

As part of the post, it was confirmed that “To prepare for the new story arc, black clover will take a short break from the next issue. Adding that “it was decided to allow him to rest for a short time before starting the creation of the new arc”.

“The break is scheduled for approximately three months, and the return date will be announced in an upcoming issue of Weekly Shonen Jump. This may be challenging news for those eagerly awaiting the next chapter, but we ask for your patience and understanding. We ask that you continue to support black clover go forward. – WSJ Editorial Department, via Viz Media.

Tabata would then end the statement by apologizing to the fans who were eagerly awaiting the continuation of the manga series. Stating how “I plan to do my best to black clover as good as possible and give it an appropriate conclusion. So I would appreciate if you could just wait a little longer.

As of this writing, neither the production team nor distribution partners (domestic and international) have commented on the potential return date of Black Clover Chapter 332.

However, confirmation of a three-month hiatus will place the tentative release date around Sunday, August 7, when the series returns to Viz Media and Manga+.

Interestingly, the whole of WSJ magazine will also be on hiatus next week for “Golden Week” in Japan anyway, along with Comic Book noting comment “There is no set date for the return of the manga, so Black Clover could be sold out indefinitely.”

“Given how diligent its creator was in publishing, you can hardly fault Yuki Tabata for needing a break. The artist worked incredibly hard with the Battle of Lucifero, so Tabata must be enjoying a long vacation with his family to celebrate. comics.

When will the next volumes be released in English?

The Black Clover manga series has released 32 full Tankobon volumes in Japan, with the most recent volume dropping in early April 2022.

Unfortunately, the release of the manga in English is slightly behind the national schedule, with only 28 of those 32 total volumes available.

The good news is that the launch window for the next three English volumes has now been confirmed; Volume 29 June 7andVolume 30 September 6and and volumes 31 December 6and.

The Black Clover movie should be released next year

With the announcement of a three-month hiatus from the Black Clover manga series, fans are looking to the future. more specifically, the theatrical animated film.

The film was first announcement in March 2021, just days before the world premiere of final episode 170.

Details about the movie remain scarce, but the movie is set to continue straight from Episode 170 adapting the remaining Spade Kingdom Raid Arc chapters.

“In this video, the appearance of Asta, who enters the final stage of capturing the kingdom of spades from the original, and the dignified appearance of each character who imaged the film from the animation are included, and production has been announced.” – Press release, via bclover.jp.

The movie Black Clover is program will be released in 2023, but neither a specific launch window nor an international premiere have yet been confirmed.

Black Clover fans gear up for a mobile adventure

As the Black Clover manga prepares to join the anime adaptation on the proverbial shelf, fans are desperate for new and exciting Black Bulls content.

Thankfully, a brand new mobile game is set to release at some point this year, tentatively titled “Black Clover: Mobile”, although no domestic or international release date has yet been shared.

Revealed during the JumpFesta 2022 event last December, the new game appears to be a third-person combat RPG in a similar way to Genshin Impact.

“Black Clover Mobile will be supported in Japanese, Korean and English and will be released in 2022! Devs VIC Game Studios have worked with animated content before, as they were founded by Jae-Young Choi, head of development for Netmarble’s hit mobile RPG, SDS: Grand Cross” – bclovermobileEN, via Twitter.

Recently, the games’ English Twitter page shared updates on the project, including moves and skill intros for Yuno and a first look at NPC Sister Lily, who can be found in Hage Village.

In other news, Debunked: Was Bill Gates banned from Twitter after Elon Musk deal?