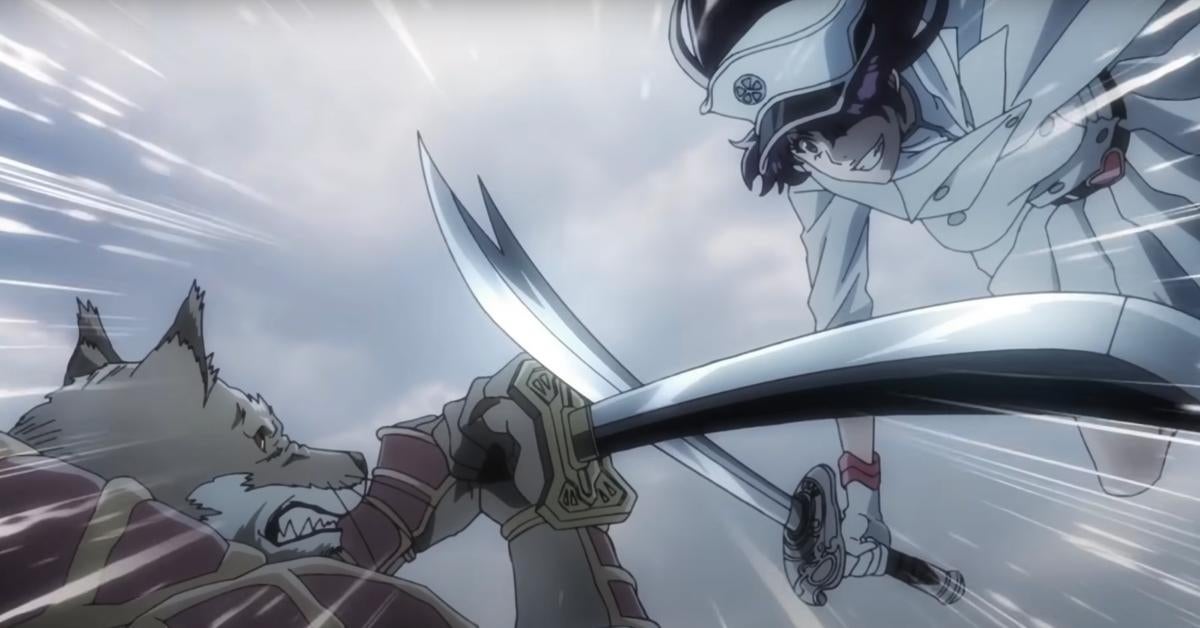 Bleach is finally returning for its final anime arc later this year after years of fans begging it to return, and the producer behind the new anime arc teases all the new animation techniques bringing the arc to life. of the Thousand Year Blood War. The original anime series from Tite Kubo’s original manga series was cut short before it could properly adapt the series’ final arc, but years later fans will finally have the wish to see it all in action. It might have been a blessing in disguise, however, as this new anime will feature all the modern techniques that the original anime didn’t have.

Speaking in a special interview with Viz Media for Bleach: Bloody Thousand Year War, Producer Yoshihiro Tominaga talked about the kinds of new animation techniques he’s looking forward to seeing in this new era of anime when asked what he’s looking forward to seeing most from the new series, “I can’t wait to see action sequences, CGI and Shiro Sagisu’s music. I would say those three. Developing further, Tominaga teased that we might have new sequences that even surpass the original anime series. .

“With the director [Tomohisa] Taniguchi here on board, the action animation will look great,” Tominaga continued. “He works hard to create action sequences that will surpass the previous series. So there will be a lot to look forward to. The scenes aren’t finished yet, but I’m excited to see the finished product.” As for director Tomohisa Taniguchi, the director talked about his new approaches to characters from the series’ final arc who will debut in the new animated series.

“Thousand-Year Blood War will introduce many new characters,” Taniguchi began. “In the manga, the story is told through still black and white images. But the anime also comes with sound, colors and voices. So I’m really looking forward to seeing how the anime will bring these new characters to life. Even when I’m cutting out the storyboards, I’m like, “How can I make these characters from the manga even more awesome in the anime?” It’s a process that I have a lot of fun with.”

Looks like the slick visuals from the trailers will be here for the final draft, so fans eagerly awaiting the Bleach: Thousand-Year Blood War anime will have plenty to watch out for! But what are you hoping to see from the animation of the new Bleach anime? Let us know all your thoughts on this in the comments! You can even contact me directly about all things anime and other cool stuff @Valdezology on Twitter!