Bling Empire cast members earn the most money on Instagram 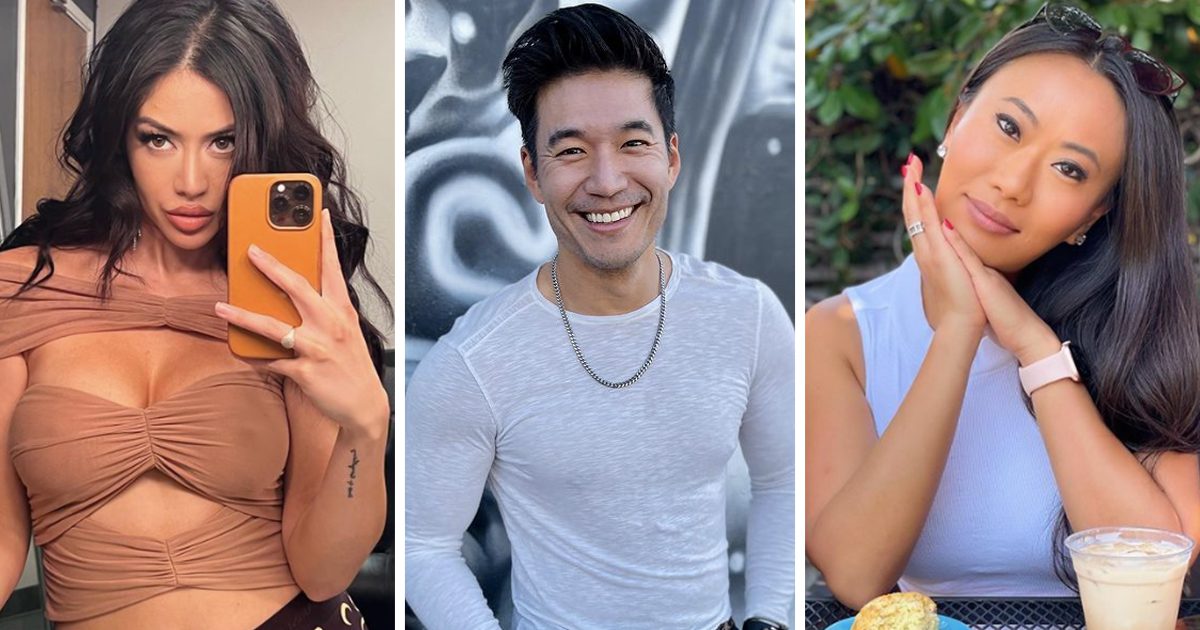 Bling Empire’s cast is extremely rich – that’s what it’s all about. But just in case they need extra cash to supplement their massive trust funds and side hustle, Bling Empire cast members can also earn thousands on Instagram.

Financial experts at Merchant Cash Advance used the Instagram earnings calculator to calculate the cast’s Instagram revenue and put an exact figure on the cost of an ad with someone from the show.

Here’s a ranking of Bling Empire cast members, based on how much money they make on Instagram.

After the first season, Anna Shay literally admitted to having so much money that she forgot to cash her check from Netflix for appearing on the show, and she’s the richest actor, so I doubt she needs more money. However, if for some reason she wanted to get into the world of Instagram ads, Anna could charge $1,623 per post.

Kelly currently has 359,000 Instagram followers and can charge up to $1,673 per sponsored post. She uses her account to make money, with recent deals including a paid partnership with a nail company.

Kevin works as a coach and motivational speaker, giving people advice on nutrition and fitness, so he needs his Instagram to look good. He does a lot of posts on his own brand, a matcha supplement, but if he works with other brands, he can charge around $2,150 per post.

Jaime is paving the way for a career in fashion and influencing, so it’s fitting that her Instagram is slick and polished. She is a familiar face on European catwalks and has modeled big names such as Chanel, Dior and Valentino. Right now, Jaime has 632,000 subscribers and can charge up to $2,833 per post.

After successfully investing at a young age, Kane is already a millionaire. Her influencer lifestyle is expected to earn her an additional $3,261 per post through Instagram alone. Kane recently posted with Rihanna’s brand, Fenty Beauty, for which he was announced as the first Southeast Asian ambassador.

Cherie Chan has the most followers of any Bling Empire actor, with exactly one million. Looks like she uses her Instagram to make money, tagging a lot of brands in her posts. Cherie could charge up to $3,367 per post.

Christine and her husband are among the richest stars on the show. But if they want to take a break from their own plastic surgery clinic, one of the largest in Los Angeles, Christine can earn $3,585 on Instagram. It is thanks to her fame from the show which has earned her 759,000 subscribers.

With just under a million Instagram followers, Kim can earn up to $4,611 per post and is Bling Empire’s highest-earning cast member. Even before appearing on the show, the rising star was already successful as a model for some top Singapore brands and is known as a DJ, working with big names such as Kid Cudi and Kanye West.

The second season of Bling Empire is now available on Netflix. For all the latest Netflix news, drops, quizzes and memes like The Holy Church of Netflix on Facebook.

Related stories recommended by this writer:

• Bling Empire transformations: what the actors looked like before the fillers