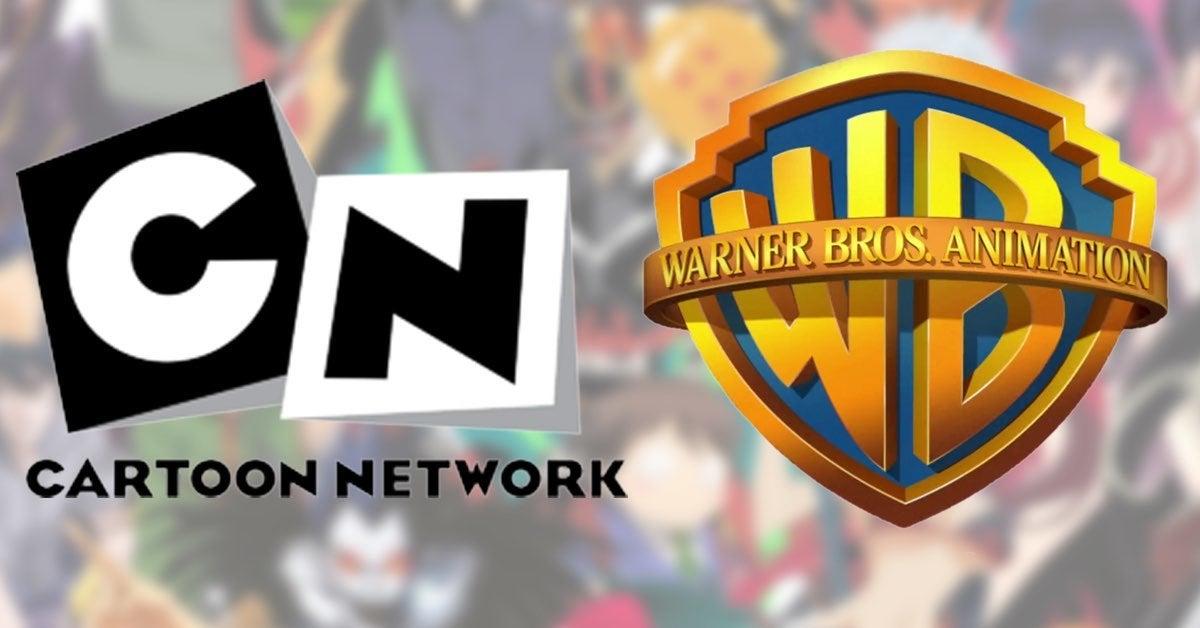 Anime is becoming more and more popular these days, and its impact is keenly felt in the United States. As shown in demon slayer and my hero academia dominate streaming, it was only a matter of time before cable networks jumped on the trend. That’s why Cartoon Network wants to spearhead its own productions, and it will do so soon in collaboration with Warner Bros. Animation.

According to Cartoon Brew, the two brands are teaming up with the goal of producing their own anime. Jason DeMarco, an executive at Adult Swim and co-creator of Toonami, will direct the project. Introduced as senior vice president, DeMarco will be responsible for leading anime titles for these media behemoths.

For those who have been keeping score, they will know that DeMarco’s first draft will be high profile. The exec assembled a team to make an anime the Lord of the Rings movie with New Line Cinema. Kenji Kamiyama is set to direct the film, and this Middle-earth feature will be set long before Peter Jackson’s original trilogy comes to life.

“I got into this business because I love action cartoons and storytelling,” DeMarco said in a new statement. “Being able to work in anime and action development, two areas of animation that are close to my heart, is a dream come true. I look forward to bringing everything I learned from Toonami and Adult Swim in our animation studios.”

Also guys? When they say “anime” here, they mean anime as in “created and produced in Japan”. Not “anime-esque” like in Avatar or Castlevania, although I’m also interested in that kind of production. But I definitely do a bunch of ANIME. If in doubt. 😉

At this point, there are no definite plans on what kind of projects this partnership will foster, but fans are eager to see what happens. DeMarco has confirmed that these companies are investing in anime from Japan, so work will be coordinated with overseas studios. That means brands are about to dive into all the nuances of anime, and DeMarco says he’s ready to jump in with content.

What do you think of this new initiative? What kind of series should this partnership explore…? Share your thoughts with us in the comments section below or hit me up on Twitter @MeganPetersCB.