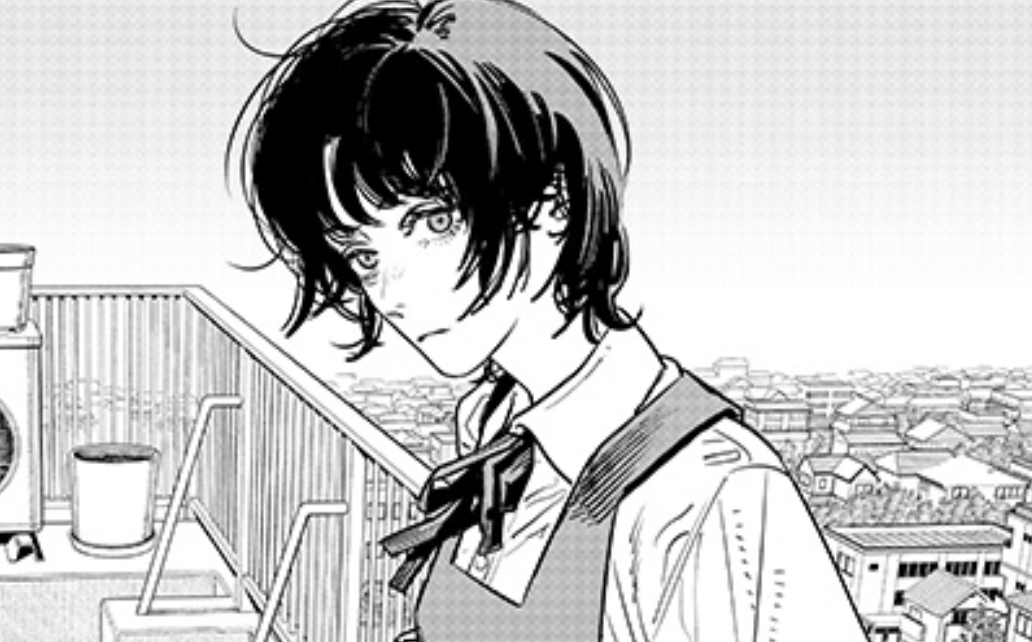 Tatsuki Fujimoto is back in the headlines this weekend, and it’s for all the best reasons. While the chainsaw man the first season is fast approaching, its creator has brought attention to Shonen Jump with a special project. Shueisha just released the artist’s latest one-shot after weeks of teasing, and Goodbye, Eri is not a story readers will want to miss.

Today Fujimoto released their latest one-shot as promised. After teasing his debut, the title Goodbye, Eri went live. You can read the free special version here on the Viz Media website.

But first ! Here’s a word of warning! Fujimoto’s new manga is 200 pages, so it will be read enough.

Of course, these one-shots are in addition to the main Fujimoto titles. He began his first serialized series under Shonen Jump in 2016 with Fire Punch, an ultra-violent manga that met with mixed reviews. His next series dropped in 2018 and Chainsaw Man became a global hit. The manga will get an anime adaptation this year under MAPPA which netizens are all excited about. And after completing the first part of Chainsaw Man, the artist confirmed that there will be more series to come at a later date.

What do you think of Fujimoto’s latest one-shot? Is there some sort of story you’d like to see the artist tackle next? Share your thoughts with us in the comments section below or hit me up on Twitter @MeganPetersCB.