Chainsaw Man creator explains why the manga went on hiatus 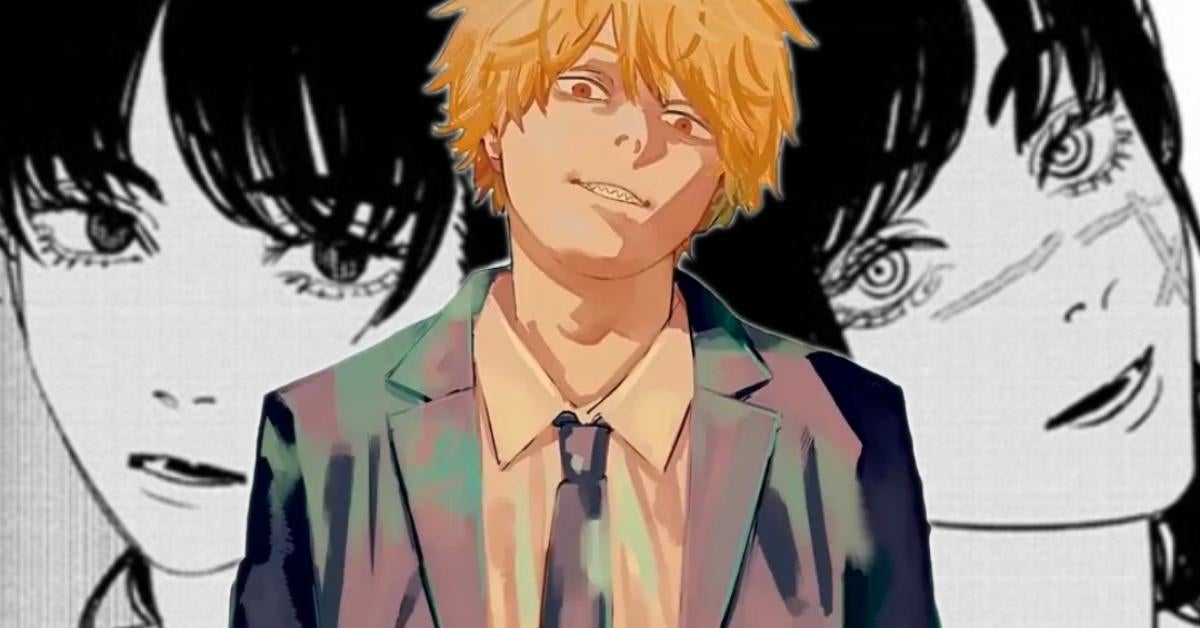 The Chainsaw Man manga surprisingly took its first notable break shortly after returning for Part 2, and the creator behind the series has explained why such a break was necessary. After a difficult two-year hiatus after Part 1 of the series ended with Shueisha’s Weekly Shonen Jump magazine, series creator Tatsuki Fujimoto returned to the series with Part 2. This new era of The story took its focus away from Denji and introduced fans to a new main character, a new main devil, and a new perspective on the show’s world as a whole with each new chapter.

Each new chapter of Chainsaw Man introduced a whole new status quo for Part 2 of the series, which made waiting for each entry even more difficult. Which is why the news of the series taking a week off (before officially returning with a new chapter on August 16) definitely stung. But as the creator explained in a special talking about Chainsaw Man abroad (as noted by @manarock69 on Twitter), it was just because he needed more time to flesh out something special for the next chapter of the series.

As Fujimoto explained of the manga hiatus, “I take a week off when I need to increase the number of pages in a chapter or draw a cover for a volume.” So it was simply because the creator needed more time to add extra pages than expected to the new entry, or even to add color pages. Regarding the extra work, Fujimoto noted, “I will do my best.” That means there’s even more reason to be excited about what’s to come, as there might be a bit more to look forward to.

Luckily, this explanation might also allay a big worry fans might have had about Chainsaw Man’s new release schedule. It’s already releasing at a different rate thanks to its availability on the Jump+ app in Japan, but there were concerns about whether or not it would switch to a bi-weekly release after this break. Fujimoto’s explanation teases that’s not the case, so cross your fingers that it all works out in the end.

What do you think of the Chainsaw Man Part 2 release schedule so far? What do you hope to see in the next chapter of the manga? Let us know all your thoughts on this in the comments! You can even contact me directly about all things anime and other cool stuff @Valdezology on Twitter!