Chainsaw Man Creator shares update on return of the manga 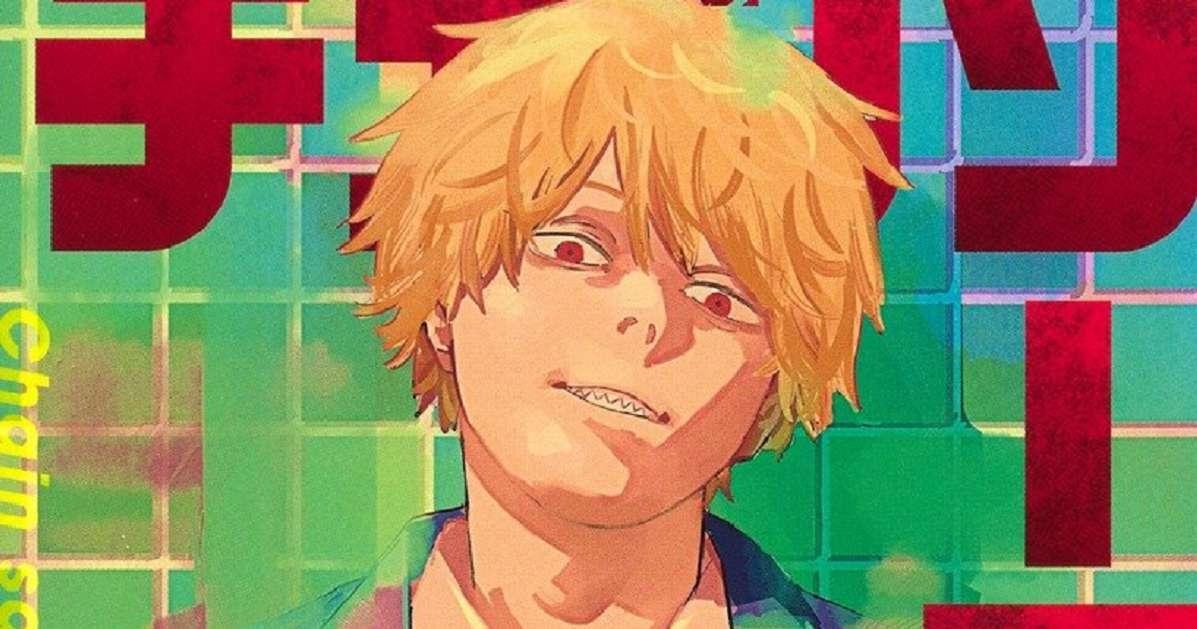 Although many never saw it coming, Man with chainsaw rose through the ranks to become one of the greatest manga series. Now, MAPPA plans to bring the dark story to life with an anime, so it’s no surprise how excited fans are about the series. Even designer Tatsuki Fujimoto is hyped up, but these days the artist is more concerned with his current schedule. And now he’s given fans a much needed update on Man with chainsaw second part.

The update comes from Twitter after pages like WSJ_manga got my hands on Fujimoto’s latest interview. He spoke with Kono Manga ga Sugoi, and that’s where Fujimoto said he was focusing on a one-shot right now rather than Man with chainsaw.

The interview confirms that Fujimoto is still writing songs from Man with chainsaw‘s new part, but it has not resumed his life. The story is far from over, and in the meantime, Fujimoto stays alert as he works on one-shots and anthologies. While some may be upset by this update, most fans are happy to see Fujimoto work on the things he wants, and it’s not so bad to take a break.

After all, it’s hard to see past yourself or a story when you’re in the middle of it. By withdrawing from Man with chainsaw, Fujimoto has a better view of it from the outside. It can only bring good things to the fans, and it doesn’t even take into account Fujimoto’s schedule. The artist might be busy, but he won’t let Man with chainsaws popularity precipitates it. While it does take longer to finish, fans would rather wait for Part 2 rather than receive a rushed follow-up any day of the week.

For now, fans will have to see where Fujimoto’s schedule takes him, but Man with chainsaw will probably keep the second part hidden for a while. Its anime is about to become the big focus, so the manga could make a comeback once the first season is over. So if that’s the case, well, Part 2 could wait behind the scenes until 2023 arrives.

Have you checked Man with chainsaw just now? What do you want to see in the second part of the story? Share your thoughts with us in the comments section below or hit me up on Twitter @Megan PetersCB.