Chainsaw Man Studio reacts to the second part of the manga 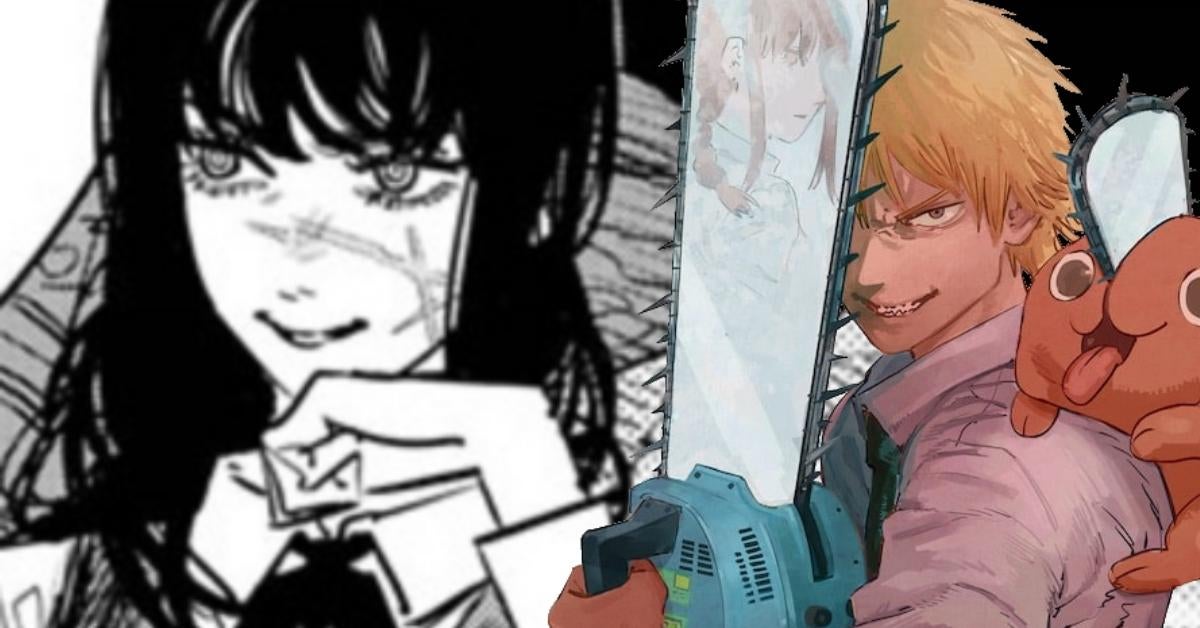 Chainsaw Man is set to release its anime adaptation this fall, introducing a whole new audience to Denji’s world that is plagued by various demons. With the second part of the manga starting with Shonen Jump, the creators of Studio MAPPA, the animation house working on the first season of Chainsaw Man, took the opportunity to share their thoughts and comments on the latest chapters of Tatsuki Fujimoto. Needless to say, War Devil and Bucky the Chicken Devil left an impression.

At this year’s Studio MAPPA panel, producer Makoto Kimura and CEO Manabu Otsuka were in attendance, along with our very own Megan Peters, who took the opportunity to discuss the return of Chainsaw Man manga, as well as the series’ new fan-favorite devil, Bucky the Chicken Devil:

“The producer is asked about the second part of Chainsaw Man. Kimura says that the fans have the same reaction as the anime staff. We were just shocked and impressed. When we started reading, I mean – Bucky. It was totally shocking and I was just wondering when Denji arrives. We feel the same as the fans for sure. Otsuka is also asked about his reaction. He was shocked by Bucky, these first pages made him feel ask if the chicken was coming back.

Otsuka asks if the second part will be animated. The CEO says nothing has been confirmed but they would love to do a studio adaptation. And of course other Fujimoto work if given the chance.”

If you haven’t had the chance to delve into the bloody history of Chainsaw ManCrunchyroll released an official description of the series ahead of its arrival on the streaming service in October:

“Denji is a teenager living with a chainsaw devil named Pochita. Due to the debt his father left behind, he lived a low life while paying off his debt by harvesting devil corpses with Pochita. One day, Denji is betrayed and As his conscience fades, he makes a contract with Pochita and is resurrected as ‘Chainsaw Man’ – a man with a devil heart.”

Do you think we will ever see the Devil of War story animated alongside the Chainsaw Devil’s journey? Feel free to let us know in the comments or hit me up directly on Twitter @EVComedy to talk all things comics, anime and the world of Chainsaw Man.