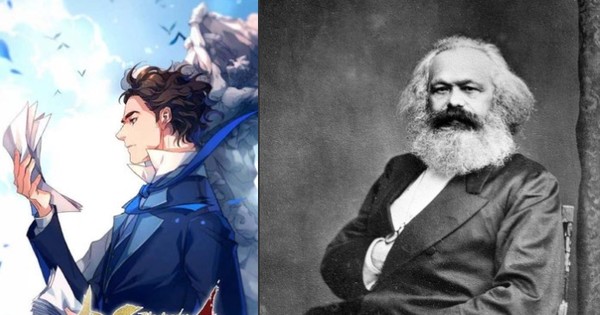 Chinese streaming service bilibili announced on Tuesday on blogging site Sina Weibo that it will air an original animated series centered on The Communist Manifesto and Das Capital author and philosopher Karl Marx. Reports vary on the animation studio behind the work, dubbed The leader In English. South China Morning Post States The leader is produced by Dongmantang Animation Studio and World time writes the studio under the name Wawayu.

Anime news network could not independently locate the bilibili post on Sina Weibo. The streaming service has a support page for the series.

The promotional video was viewed 211,000 times on bilibili and more than 41,000 times on Twitter since its launch Tuesday and 37,000 users follow the page of the series.

The anime is sponsored by the Project for the Study and Development of Marxist Theory, an initiative launched by the Chinese Communist Party in 2004. The series will look at several stages in Marx‘s life, from his meeting with his wife Jenny. von Westphalen to his collaborative friendship. with Friedrich Engels. The anime commemorates Marx’s 200th birthday and is expected to launch on bilibili streaming service “soon”. 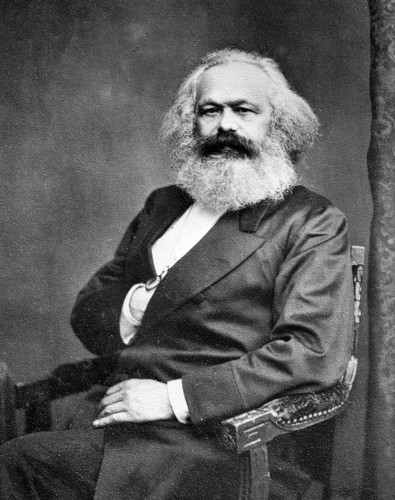 The series is also supported by the Chinese Academy of Social Sciences; a research and think tank, Weiming Culture Media, and the government People’s Daily newspaper.