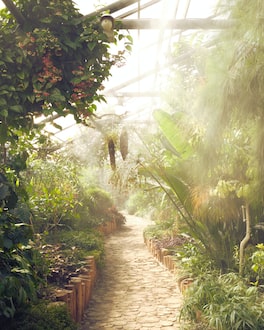 SW-Florida Comic-Con will hold its fifth annual comic book convention and pop culture event in Fort Myers. The event is set for 10 a.m. at 6 p.m. on Sunday, August 29 at the Crowne Plaza hotel at the bell tower.

The show will feature over 125 vendors catering to a range of interests including comics, magazines, toys, games, movies, TV shows, cartoons, manga, wrestling, cosplay, artwork, sketches, clothing and more. Additionally, a roster of comic book industry professionals and fandom-related celebrities will be on hand for meetups and greetings. There will be over $ 1,500 in door prizes.

Tickets are on sale now. General admission is $ 20; children under 11 are free; VIP Cosplay tickets cost $ 50; and platinum tickets are $ 100. Tickets can be purchased online or at the door at the registration desk in the lobby.