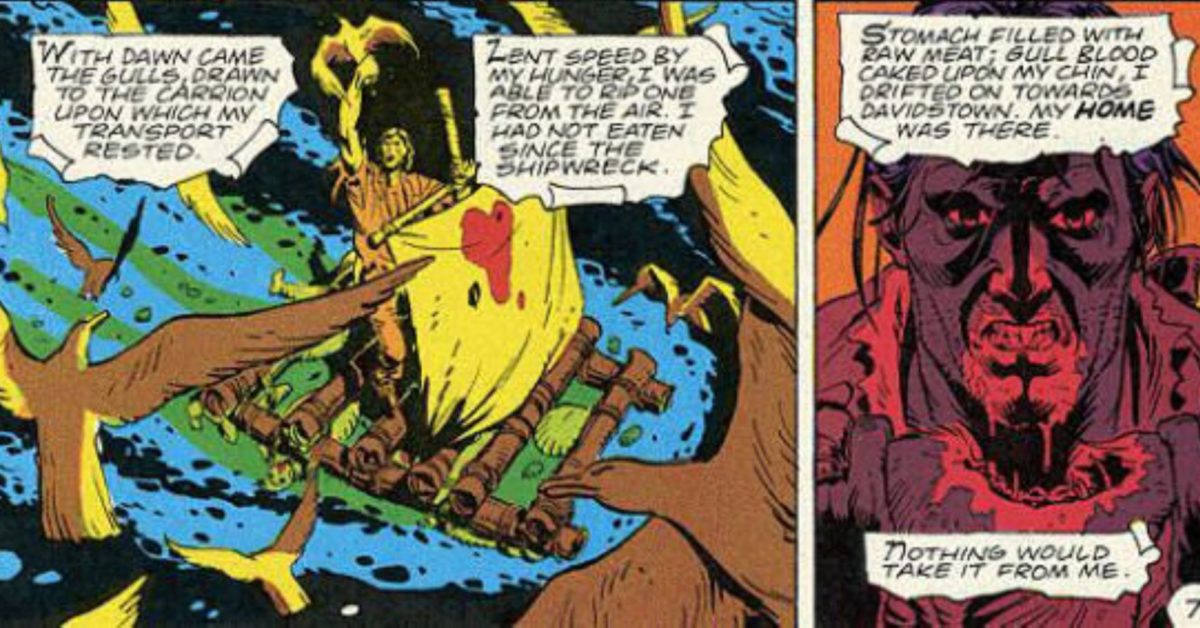 Last week, as part of the Comics Writers Vs Artists social media meetup recorded by Bleeding Cool, Yeti comic tweeted “OK, if the talk is writer versus artist now, that means next week should beâ€¦ comic book piracy?” They only had to wait two days. Because four days ago a 16 year old kid tweeted the following “you have to stop shaming people for watching movies and reading comics on illegal sites” and ended up with 16 000 likes, 1600 retweets and 400 quote tweets. And the attention of the comic book industry.

If I had to add anything to the mix, when it comes to day and date piracy, comic book publishers have in their arsenal the ability to tag and track digitally pirated comics and take action against a. handful of writers responsible for the majority of comics. pirating books these days. It would be surprisingly easy, hardly an inconvenience. So why not them? Answers on a digital postcard, please.