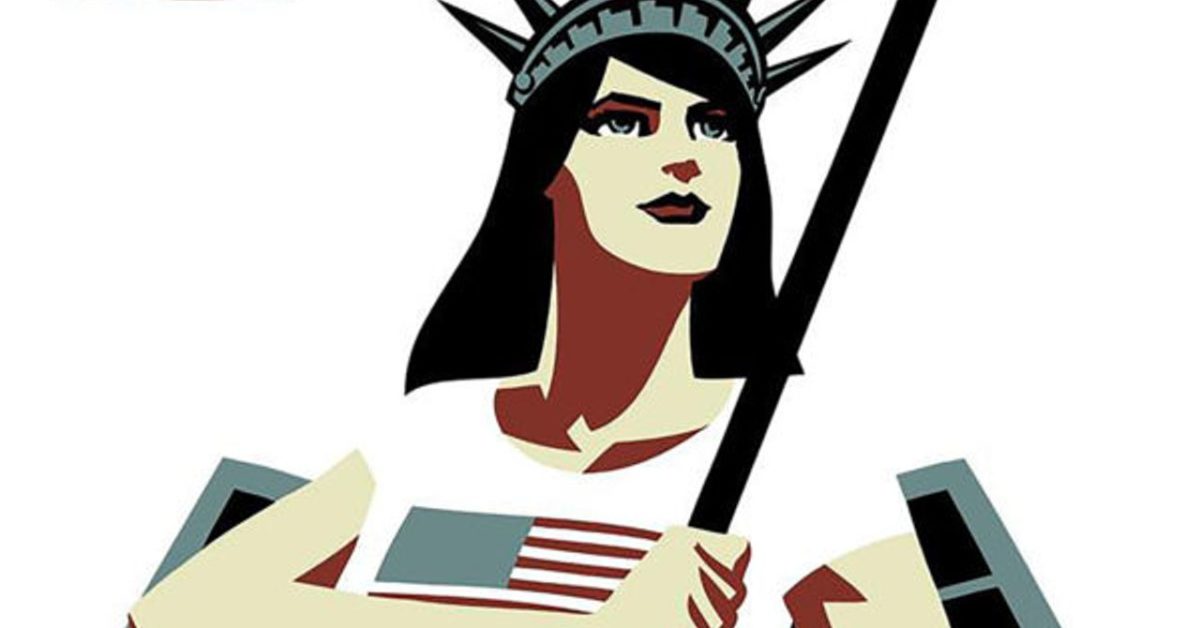 The Comic Book Legal Defense Fund has changed in form, composition and mission after criticism and internal disputes in recent years. But, with the New Year upon us, they call on their most basic missions, defending free speech and fighting censorship in the United States of America, when it comes to comics.

As the new year approaches, the attacks on comic books are intensifying.

These are just a few of the reports we receive daily here at the Comic Book Legal Defense Fund, and thanks to your generous support, we’ve helped librarians, teachers, retailers, parents, and other community leaders. fight to protect the right to freedom of expression through the arts of comics. You can help us continue the fight! As we complete the 2021 challenges, we expect even more in 2022, from book bans to legislation that threatens access to comics and more. Join the defense of comics by becoming a member of the CBLDF or making a year-end donation.

Bleeding Cool has covered a number of these events and more, which seem to have increased in number and intensity through 2021. Is this a precursor to the things the Comic Book Legal Defense Fund will have to handle in 2022?