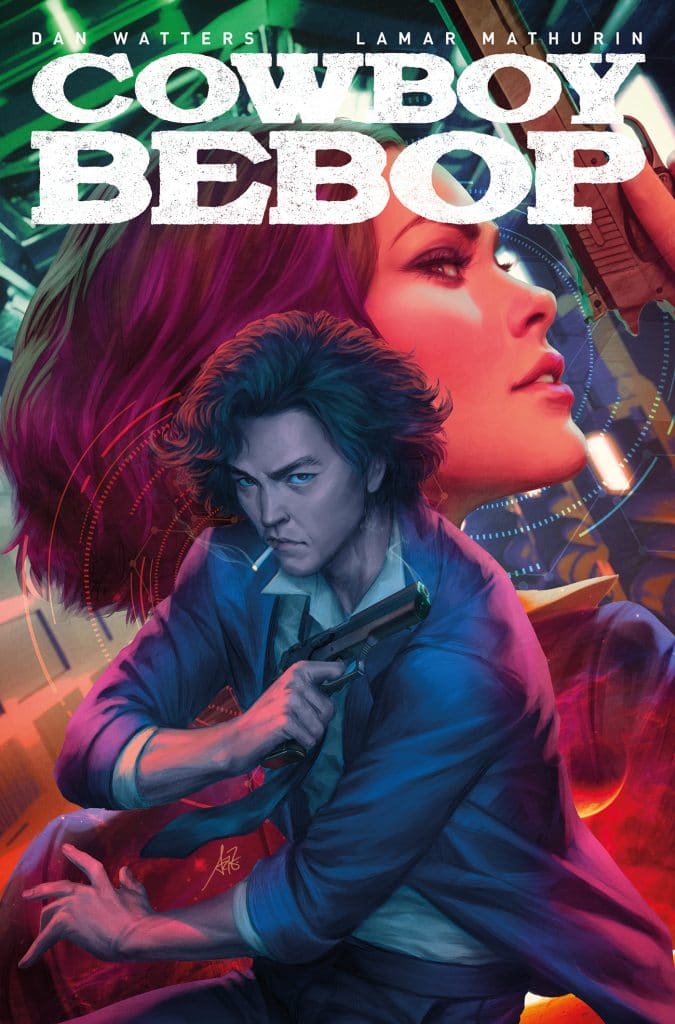 Cowboy Bebop is one of the best periods of anime ever, and Netflix is ​​doing a live-action adaptation to boot. So is it any wonder that Titan Comics made a comic book adaptation of it?

This Cowboy Bebop The Titan Comics comic book series will feature Dan Watters as the writer, with Lamar Mathurin as the artist. The publisher is of course Titan Comics. Cowboy Bebop # 1 will start on December 8, 2021. You can pre-order the comic from your local comic book store. If you live in the UK or Europe, you can pre-order it on Forbidden Planet.

As promised, here is the rest of the Cowboy Bebop # 1 covers of Titan Comics. Enjoy:

Cowboy Bebop will not only be a anime, manga and to come live action series from Netflix. It will also be a series of comics by Titan Comics. They’re already teasing us with these awesome comic book covers for the first issue. This first issue will also be launched on December 8, 2021. If you are a fan of the original anime or if you are so excited about the Netflix series, check out this comic when it launches.