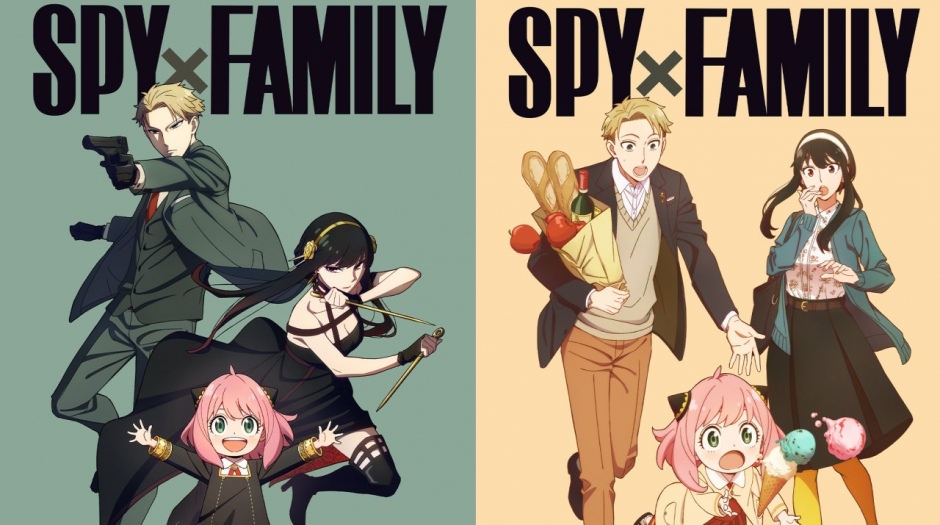 At Anime NYC, Crunchyroll announced a roster of new and upcoming anime series, including the highly anticipated Spy X Family, based on the award-winning manga of the same name, as well as Aoashi, and A couple of cuckoos.

The anime, which will air on Crunchyroll in 2022, is produced by WIT STUDIO and CloverWorks, starring Kazuhiro Furuhashi (Hunter x hunter, Mobile Suit Gundam Unicorn) realization and Kazuaki Shimada (The promised imaginary land) serving as a character designer. It is based on the award-winning serialized manga with over 12.5 million copies currently in print.

Crunchyroll has unveiled an exclusive clip from the Crunchyroll and Adult Swim Original series, Blade Runner: Black Lotus. The show follows Elle’s journey as she tries to piece her memories together.

The episodes air every Saturday. Watch the exclusive clip from Episode 3.