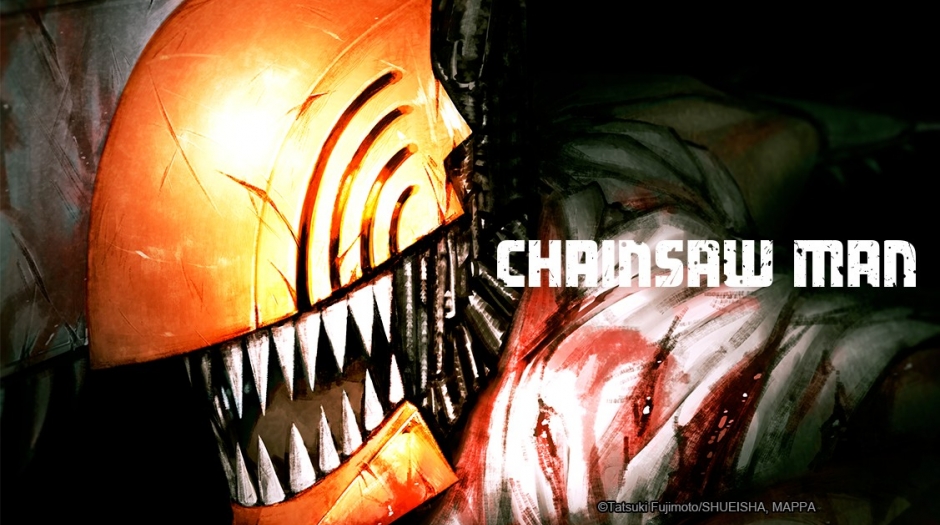 Crunchyroll has revealed the voice cast and a new trailer for the highly anticipated anime series Chainsaw Man based on the original manga written and illustrated by Tatsuki Fujimoto. MAPPA’s film is coming to Crunchyroll in October.

In Chainsaw Man, Denji is a teenager living with a chainsaw devil named Pochita. Denji’s father left his son indebted to the devil, forced to spend his days repaying his father’s debt by harvesting devil corpses with his captor.

One day, Denji is betrayed and killed. As his consciousness fades, he contracts with Pochita and is resurrected as “Chainsaw Man”, a man with a devil heart.