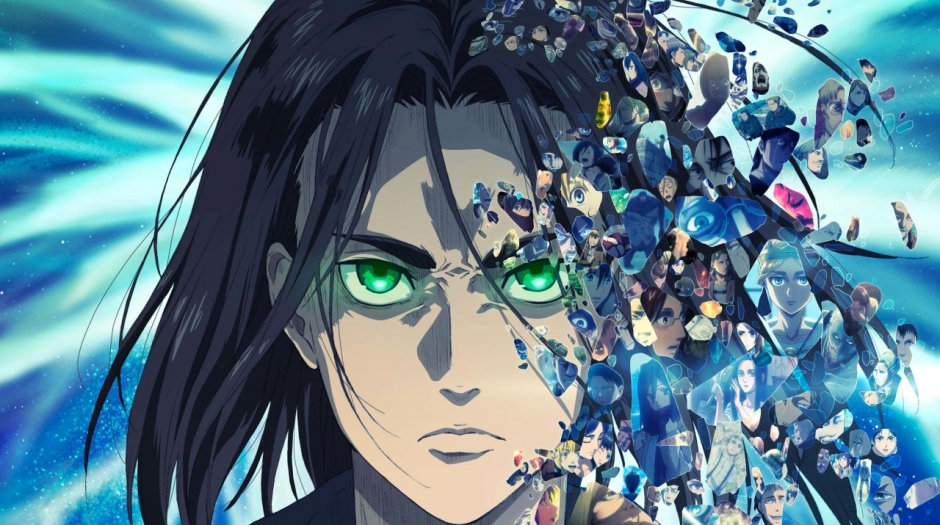 Crunchyroll has just released a new trailer for its hit anime series, Attack on Titan Season Finale Part 2. New episodes of the premiere of the show’s fourth and final season this Sunday, January 9 on Crunchyroll and Funimation.

Based on the hugely popular manga series – over 100 million volumes in print – written and illustrated by Hajime Isayama, The attack of the Titans chronicles how years ago, mankind was forced to retreat behind the towering walls of a fortified city to escape the massive man-eating Titans that lurked outside. Only the heroic members of the scout regiment dared to stray behind the safety of the walls – but even these brave warriors rarely returned alive.

In the new series of episodes, we follow the emotional stories of Eren, Mikasa, and Armin as their journeys begin to collide. The War for Paradis centers on Shiganshina just as the Jaegerists have taken over. After taking a huge hit from a surprise attack led by Eren, Marley moves quickly to return the favor. With Zeke’s true plan revealed and an army forced under a new regime, this battle could be fought on two fronts. Does Eren intend to carry out his half-brother’s wishes or does he have his own plan?

The series is currently produced by MAPPA (Banana fish, Jujutsu Kaisen, The Zombie Country Saga) and licensed by Kodansha (Akira, Fairy tale, fire force, This time I got reincarnated as a Slime).