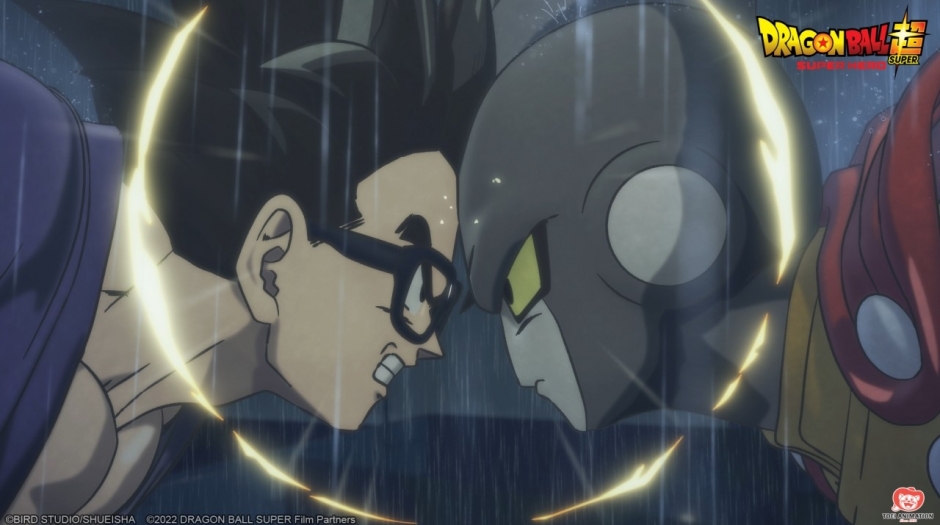 Anime powerhouse Crunchyroll wrapped up a full schedule of fan-focused events at San Diego Comic-Con 2022 – things kicked off on Friday, July 22. Here are some of the highlights:

Sharing stories and insights from the film, panelists included:

Attendees got their first look at the first 20 minutes of the film and a newly released trailer. The film hits theaters on August 19.

Here is the trailer:

A look at the mainstream success of manga, webcomics, and anime and its recent dominance on screens and shelves, with growing fandoms and popularity, especially for titles like Attack on Titan, we’re all deadand demon slayer. Panelists discussed what draws readers and viewers to this entertainment, box office success and investment from big entertainment names.

Crunchyroll and Toei Animation have produced a unique Crunchyroll experience Dragon Ball Super: SUPERHERO-themed booth, which included a replica of Piccolo’s house as shown in the film.