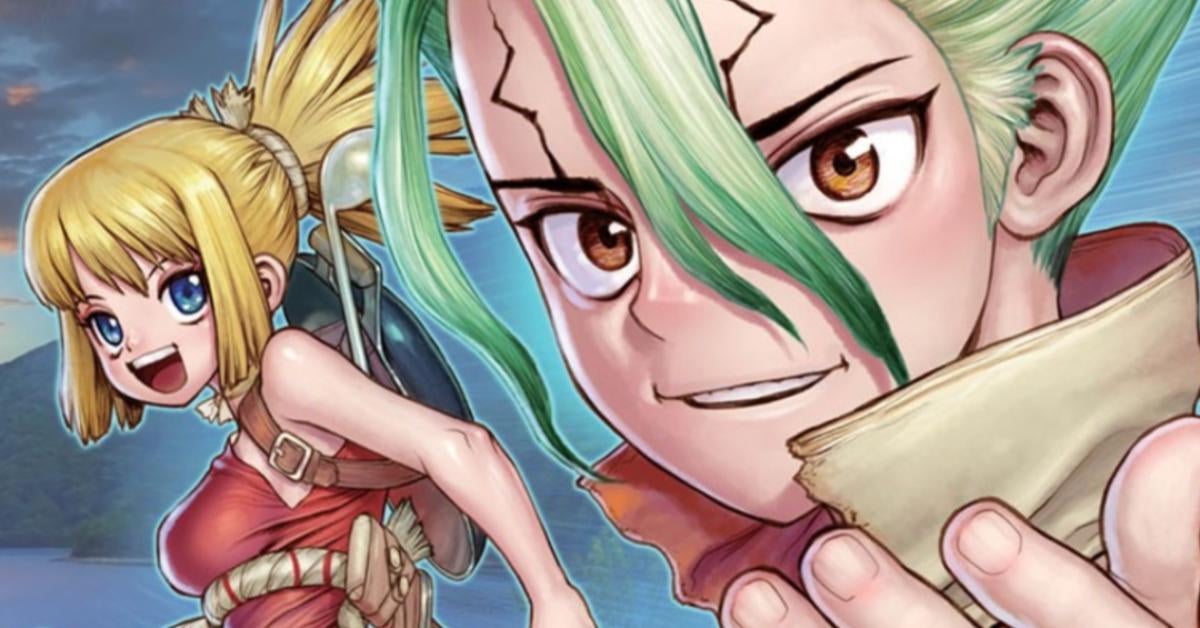 Boichi made a name for himself through the science-centric story of Senku and his friends attempting to free the world from its stone prison by Dr Stone, but with the end of the manga, it seems that the creators of the series are taking the opportunity to work on new projects within the medium. Taking the opportunity to announce their new series, it looks like Boichi is about to dive into the world of food with his next series, with the first look showcasing a much more hilarious and silly world than seen in Dr. Stone.

Boichi wasted little time finding new projects after the conclusion of Dr Stonewith the mangaka not only working on their next manga series focusing on food and anime characters, but also with new stories in the realm of A piece. Previously, Boichi created a special spin-off manga series that delved into the past of Luffy’s brother, Ace, the Firebringer who sadly passed away during the tragic events of the Marineford arc. Recently, the artist also gave the Shonen franchise a new story that documented a battle featuring Nami during the ever-expanding War For Wano arc, which is still featured in both anime and manga. series.

Shonenleaks Twitter release shared the new look at the series, which is expected to arrive on April 14 this month, which is the next step for Boichi, under the title “Zessan Sekai Meshi – Tabereba kono yo no subete ga wakaru”, which means in English “Rave World Rice – If You Eat, You’ll Understand All About It”:

While Dr Stone the manga may have ended earlier this year, fans who follow the anime can expect a lot more anime content to come. While fans will have to wait until next year to delve into the third season of the anime series that introduced us to the Stone World, a new anime special is set to focus on the pirate Ryusui, who is set to play a major role in the the future of the series as Senku continues to try to find a way to restore humanity to its former glory.

Will you be checking out this wild new manga from Boichi when it arrives later this month? Feel free to let us know in the comments or hit me up directly on Twitter @EVComedy to talk all things comics, anime, and the world of stone.