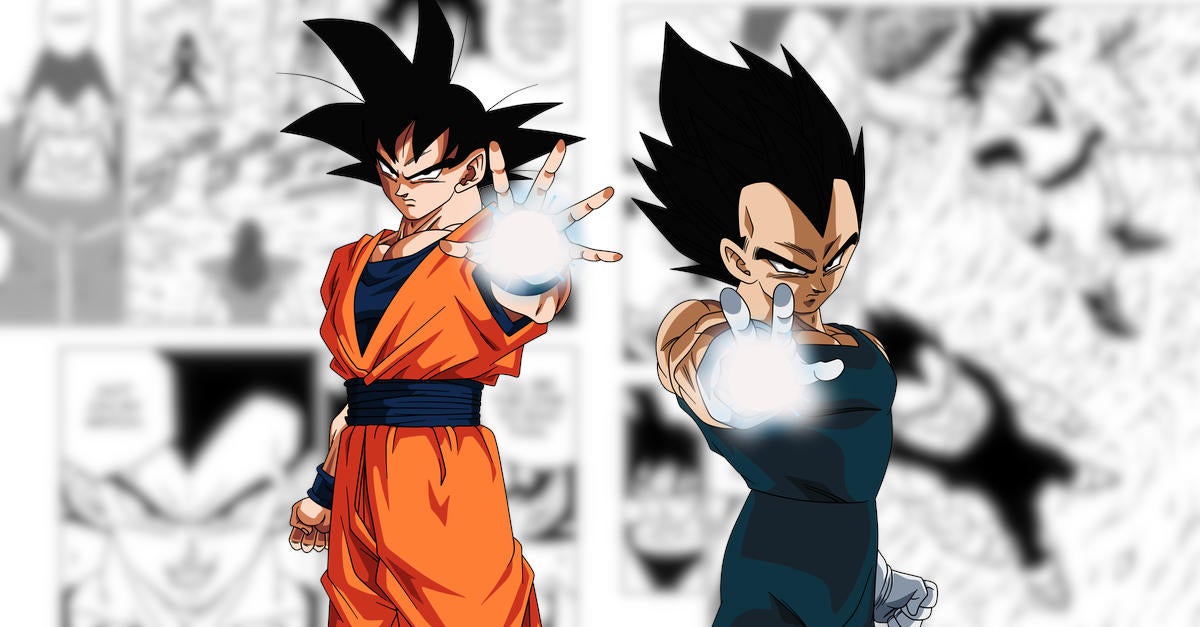 Dragon Ball Super came out this month with a new chapter, and of course fans were quick to parse the update as usual. It didn’t take long for netizens to notice a few discrepancies once Chapter 84 went live. So of course the manga illustrator wasted no time in addressing the faults with an apology.

The note comes from Twitter as Toyotaro posted a short note to fans. This is where the artist announced the release of V jump since it houses Dragon Ball Super. And of course, he mentioned how forgetful he was when it came to inking Vegeta’s earbuds.

“Vegeta’s earrings have been left out of many panels. Please picture them in your head,” they wrote.

Obviously Toyotaro figured out the missing detail before V jump was posted online, but it was too late to reprint the magazine with corrections. you can expect Dragon Ball Super to resolve the issue once Chapter 84 is included in a trade. Manga creators often make changes to their series before any volume releases, and knowing Toyotaro, he may have already written his corrections after spotting Vegeta’s blip.

Fortunately, Dragon Ball Super was packed with enough action to distract most fans from the mistake this month. After all, readers were too busy loving Ultra Ego and Ultra Instinct. The manga paired the forms in their first tag team match, so Gas better keep an eye out for the Saiyans. Vegeta and Goku know how to get stronger in the middle of the battle, which could spell the end of Gas’ early victory.

Did you notice this series of errors in chapter 84? Or did Dragon Ball Super distract you from missing details? Share your thoughts with us in the comments section below or hit me up on Twitter @MeganPetersCB.