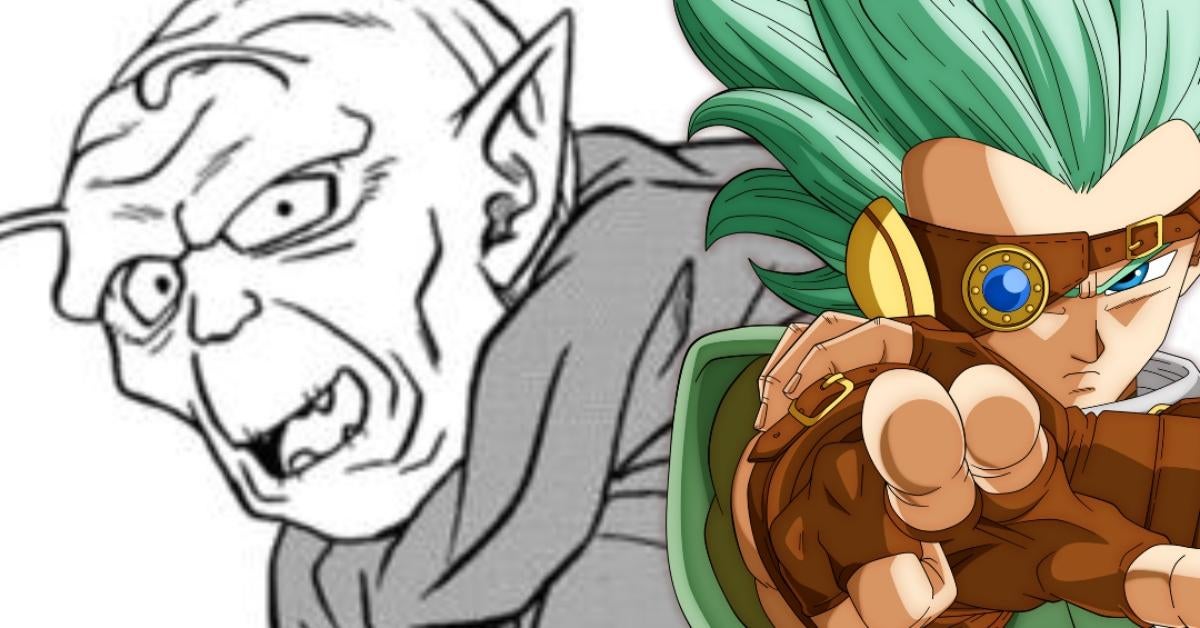 Dragon ball super IIt’s digging deeper into the manga’s new Namekians with the latest preview for its next major chapter! The final chapter of the manga is almost here, and with it the next major milestone of the Granolah the Survivor arc. The arc has gone through a number of surprising changes lately, as not only did the fights against Goku and Vegeta end very differently from what fans expected, but the cliffhanger from the previous chapter said that it would all be related to a new understanding of the Saiyans’ and the Grain’s past as well.

The arc began by teasing that Vegeta would come to a new understanding of his connection to the Saiyans, and he begins to see the fruits of that through his fight with Granolah. Not only has this led to a surprising new side to the Saiyans and a deeper understanding of the Cerealians, but the chapter 77 preview of the series announces that we’ll learn more about the new set of Namekians that we encountered over the course of this series. the previous arc. too much. It looks like everything will be related to each other as we learn more about the three species.

There weren’t many Cerealians or Namekians to begin with, so they were quickly wiped out without offering much resistance. Monaito is given the planet’s dragon balls and becomes the last surviving Namekian. He runs away, but is spotted by a great ape with a familiar scar … pic.twitter.com/E8WWngYvIH

The first draft pages of Chapter 77 of the series have been revealed on the official Dragon Ball Super site, and they give fans a taste of Monaito and the Namekian remains that had ended up on Planet Cereal. It is revealed that the Cerealians and Namekians once lived in peace, and Monaito reveals that when Freeza’s forces began to attack, he was entrusted with the Dragon Balls and remains the last Namekian to survive this attack. So it’s unfortunately confirmed that Monaito is the last Namek here.

This adds a new layer to what we understood about the Namekians, as not only had they been on their own planet for years, but they had come to live on other planets as well. It has not yet been revealed if this was the result of Freeza’s attacks, but what is clear is how little we know about the Namekians despite their introduction to various factions over the years. But what do you think? What do you hope to learn more about in Dragon ball supethe next chapter of r? Let us know all your thoughts on this in the comments! You can even contact me directly about all the animated stuff and other cool stuff. @Valdezologie on Twitter!