Eastbourne gets its third comic book store with another Scorch Comics 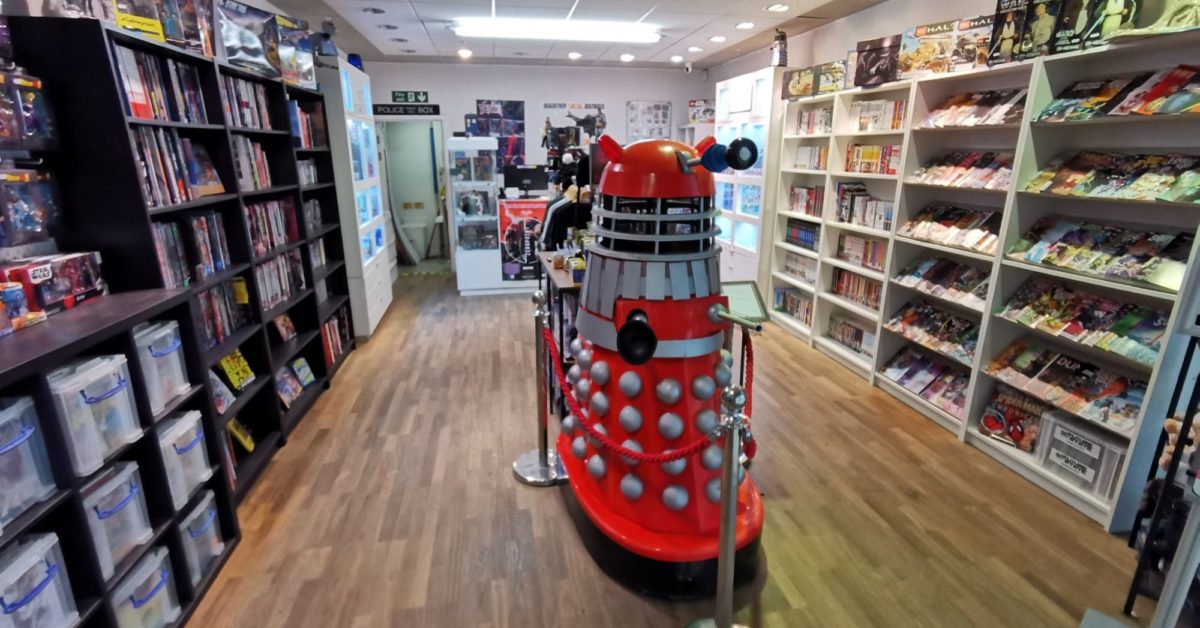 Scorch Comics of Eastbourne, on the south coast of England, is to reopen its old store after two and a half years of closure. The comic book store previously moved to the nearby Beacon Shopping Center but will now reopen its original store on Grove Road in full force on Saturday July 16. So Eastbourne is set to have two comic book stores in the same chain, along with fellow comic book store Eastbourne Comics & Beyond. Although they lost Not Just A Comic Shop earlier in the year. Yet this means that once again Eastbourne will have more comic shops than central London.

A spokesperson for the shop told the Sussex Express: ‘We will be joined by a host of world-renowned comic artists, writers and family arts pursuits. We haven’t done any for a while , then it should be a lot of fun. The day you can chat with artists and writers and, if you ask nicely, an original sketch from world famous comic artists for free. It will basically be a mini comic-con in a store, so don’t miss it,” and said the store urged customers to line up early for the event.

Scorch Comics Director Samantha Mercer said, “The most rewarding part of running a comic book store all these years is watching each new group of readers discover their first book, finding the stories that mean something for them and nurture a love of reading and an appreciation of art. There’s never been a better time to pick up a comic, graphic novel, or manga. The stories and characters are limitless. As we’ve always said, comics aren’t just a genre, they’re a medium, and vital to our cultural well-being like music and film. Grove Road is regenerating a vital space in Eastbourne for the arts through a balanced business and community ecosystem and we are delighted to see it thriving after the pandemic. There is a real sense of love for the region and we look forward to getting involved again.”

The store also said the new boutique will host weekly in-store quizzes, art exhibits and book launches and that “You will also be able to enjoy a coffee and some quiet time in our sunny private garden alongside our resident Dalek. Our Beacon Center store will also undergo some changes, with a stronger focus on families, young adults, Pokemon, manga and anime, books and graphic novels.”