Elon Marx? Grimes is driving TikTok crazy with his dreams of AI communism 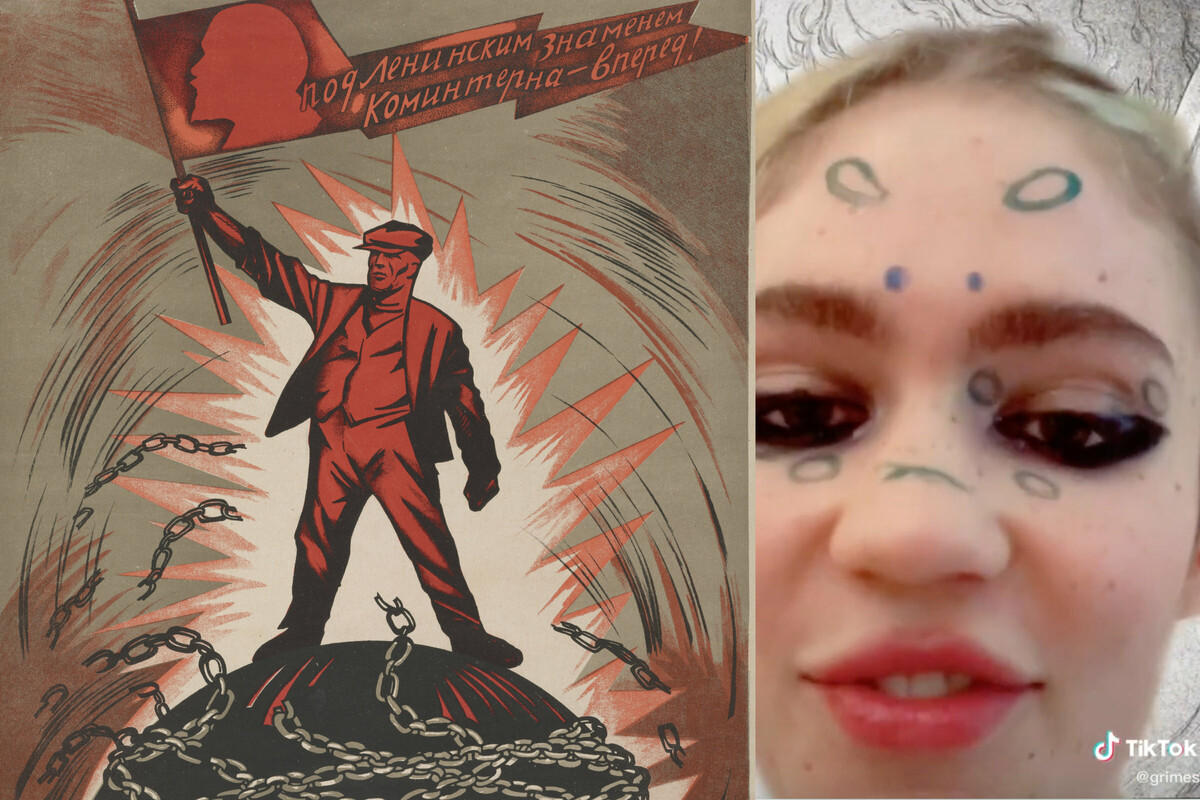 Elon Marx? Grimes is driving TikTok crazy with his dreams of AI communism

Grimes says his latest TikTok video about using AI to advance communism is just a joke.

Los Angeles, CA – Grimes‘ the latest TikTok video has most people confused. In a rambling clip, she explained why communists should actually be in favor of artificial intelligence.

No one ever knows what Grimes will post on social media, but either way, it’s likely to cause an uproar. From tattoos to cosplay, she thrives on her very different, creative, and most importantly, mind-bending posts.

Her latest effort is no exception, as she took to TikTok to share a series of somewhat incomprehensible ideas about artificial intelligence (AI) and communism.

The video quickly sparked complaints that it was exhausting trying to follow his train of thought to any sort of understandable conclusion.

Music
Lil Nas X and Lizzo have some exciting news for fans!

In the clip, she ponders the possibility of AI becoming the fastest route to some type of communist utopia.

If AI can be advanced enough, she suggests, to the point of filling every job in the world, everyone in the world could be comfortably staffed, and AI could be used to “eliminate corruption”. .

The singer delivers the entire speech while wearing cosplay jewelry, makeup, hair, and face paint. Grimes is known for her bold tattoos, so this video could also be an unveiling of new facial artwork.

After all the buzz, Grimes offered some not-so-helpful clarification, saying that for two years his Instagram biography was “‘I pledge allegiance to the robot lords’ (…) I probably ultimately believe in a dictatorship of AI. I don’t think humanity will survive anyway.”

She said her thoughts were meant to be confusing and then tried to pass it all off as a joke in a comment. After all, her partner and the father of her child is a billionaire. Elon Muskwhose career has above all proved that it is with capitalism, and not communism, that AI is most compatible.