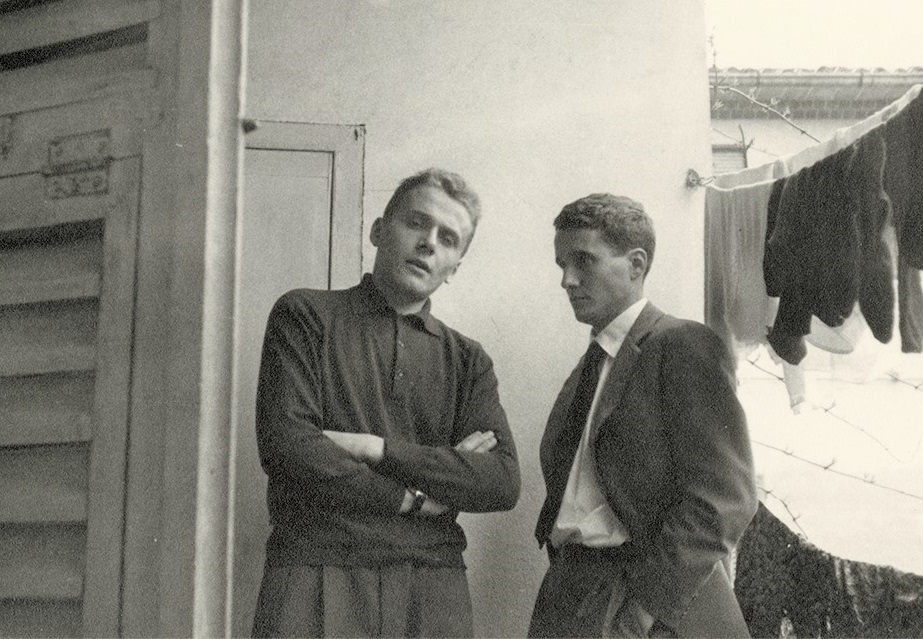 Marco Bellochio is a prolific Italian author, who has been making films since the 1960s. I remember seeing his explosive and remarkable “Fist in the Pocket” at the New York Film Festival in 1965. It was a sensational first film, a dark comedy and a savage attack on the bourgeois family and Catholic morality. In the 1960s he also made “China is Near” – a fluid satirical film about sex and politics, penetrating and humorous, focusing on the hypocrisies and absurdities of the Italian left. In my mind, he was always paired with another gifted Italian director, Bernardo Bertolucci, a more commercially successful and formally adventurous artist. Although Bertolucci’s work is, on the whole, less personal and much more grand and grandiose than Bellochio’s less virtuosic films.

In the politically turbulent and rudimentary sixties, Bellochio also made politically militant cinema, but as he grew older he became more of a social radical than a political one. In a 2002 interview, he said: “I can talk about my personal ideas but Marxism has little to do with it now.” However, through his work he has always challenged institutions (eg, the church, psychiatry), traditions and the established order itself.

The subject that remained central in most of his films was the family as an institution, which he never sentimentalized. In his latest documentary, “Marx Can Wait,” Bellochio recounts the death of his twin brother, Camillo, who committed suicide at age 29. Her suicide instilled intense guilt and anguish in Bellochio, and the film is primarily an investigation within the parameters of her own family—interviewing his surviving siblings Piero, Letiza, Giorgio, Maria Luisa and Alberto; a priest; psychiatrist; and Camillo’s girlfriend’s sister too. Bellochio struggles to uncover the reasons for Camillo’s death.

Everyone he interviews offers analyses, descriptions and speculations about Camillo’s personality and behavior, but the enigma of what drove him to commit suicide is never solved. Obviously, this was a very difficult film for Bellochio to make, as he felt he never liked Camillo enough. And when he belatedly becomes aware of Camillo’s emotional crisis, Bellochio (in his Marxist period) advises him to serve his people by taking a stand against the bourgeois. Camillo replied, “Marx can wait,” suggesting that he was plagued by something more than the abuses of capitalism, and that Bellochio was of no help. None of the other members of his very complex family seemed to have understood this either, and they never understood the depth of his anguish. The self-critical Bellochio in turn never absolves himself of some of the responsibility for Camillo’s death.

The film provides a fairly complex portrayal of Camillo who is aimless for a time, in part due to a lack of self-esteem compared to his successful brothers. On the surface, Camillo was apparently a happy young man who liked to joke around, but with moments of melancholy. He was, as one brother put it, a “nice bad boy.”

Bellochio’s film is a poignant attempt at catharsis that never quite comes true. However, like all of Bellochio’s work, it is honest and straightforward, and it captures the despair of a family tragedy that Bellochio and his siblings cannot escape.