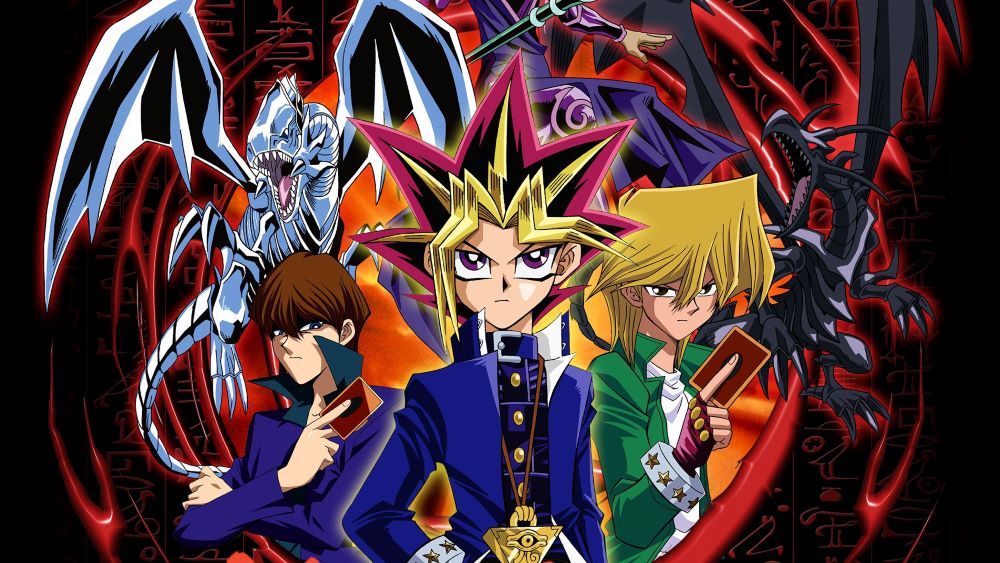 FilmRise, the New York-based film and television studio and streaming network, has acquired the North American rights to a wide range of Japanese anime titles, headlined by more episodes of the “Yu- Gi-Oh!” franchise.

The Yu-Gi-Oh! The franchise is based on the manga series which inspired a collectible card game played with monsters, spells and traps, several video games and a television series.

FilmRise’s other recent anime deals include: one with Fuji Creative Corporation at Mip-TV, covering ‘Flame of Recca’, ‘Ghosts at School’, ‘GTO’, ‘Key: The Metal Idol’, ‘Thermal Romae’ and “Battery”; another with TMS (“Detective Conan”, “Lupin the Third”); with Nelvana (for “Beyblade” and “Bakugan”) and others with MVD and MediaBlasters.