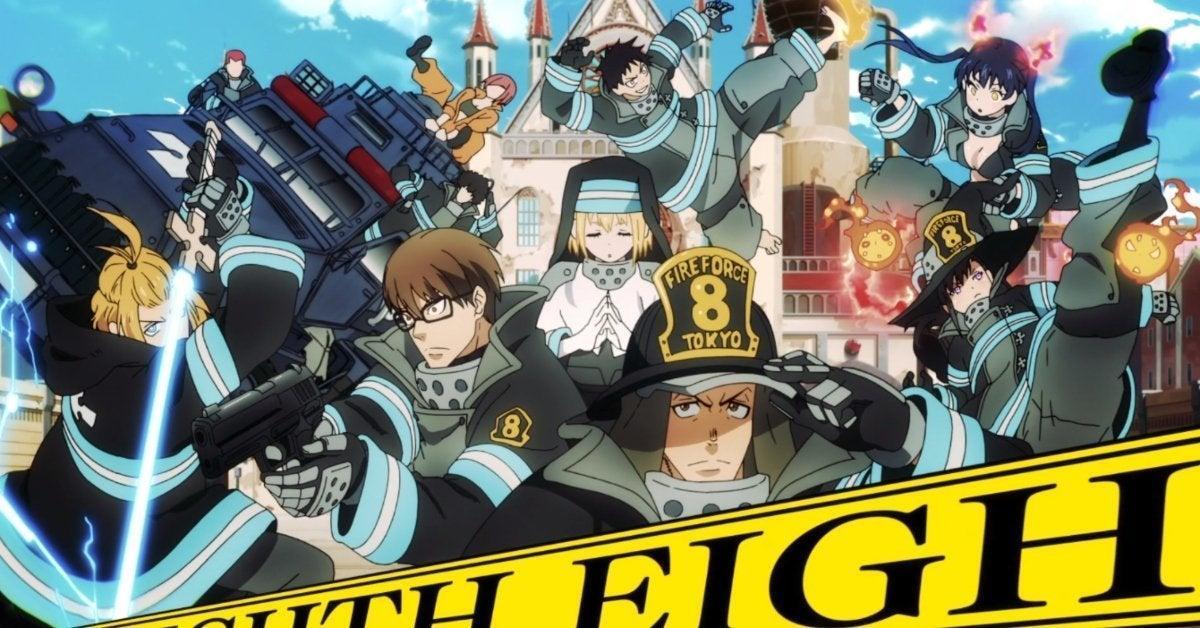 fire force‘The manga may have ended its long run earlier this year, but the series hit another massive sales milestone after the finale! Atsushi Okubo’s original manga series ended a few months ago with Kodansha’s Weekly Shonen Magazine, and the manga’s 34th and final volume is gearing up for release across Japan. The manga may be over, but the fervor for the franchise is only heating up as more copies fly off the shelves as fans prepare for the anime’s return with its third season in the near future.

The 34th and final volume of fire force is now hitting shelves in Japan, and Kodansha’s official website has announced that with it, the manga series now has 20 million copies in circulation worldwide since its debut in 2015. This is a significant milestone for the series because the manga is still ending. its run in international territories, and shows how important a series was in the end. You can check out the cover art for Fire Force Volume 34 below on the show’s official Twitter account:

As mentioned, the fire force the franchise is only heating up from this point on. The manga may be over, but the anime has announced plans to return for a third season. Potential returning staff, cast, and release date information have yet to be revealed for these new episodes as of this writing, unfortunately, but fans have been waiting for news for a third season for quite a while. moment ! If you wanted to catch up fire force ahead of the third season premieres, you can now find the first two seasons streaming with Crunchyroll.

They tease the series as such, “Tokyo is burning, and the citizens are mysteriously suffering from spontaneous human combustion all over the city! The Fire Force is responsible for extinguishing this hell, and Shinra is ready to join their Now, as part of Company 8, he’ll use his demon footprints to save the city from turning to ashes!But his past and a burning secret behind the scenes could set it all on fire.

What do you think? How do you feel fire forces manga reached this huge new milestone? Will you catch the final volume when you get the chance? Are you excited for the third season of the anime? Let us know all your thoughts on this in the comments! You can even contact me directly about all things anime and other cool stuff @Valdezology on Twitter!