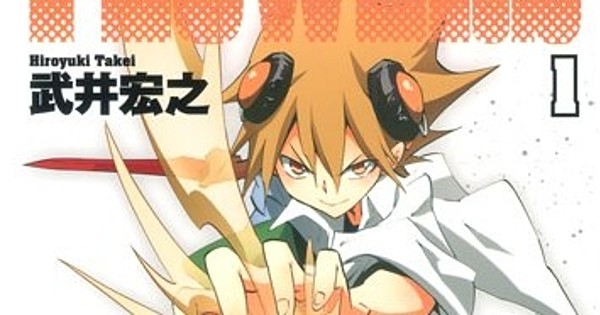 Other interesting titles for Japanese manga fans include issue 0 of Street Fighter 6: The Comic Book Series. Udon Entertainment collaborates with CAPCOM to produce the comic based on the upcoming Street Fighter 6 fighting game.

The event will take place on May 6 at participating comic shops around the world.