From jokes to cosplay to comics: the birth of Sporkman 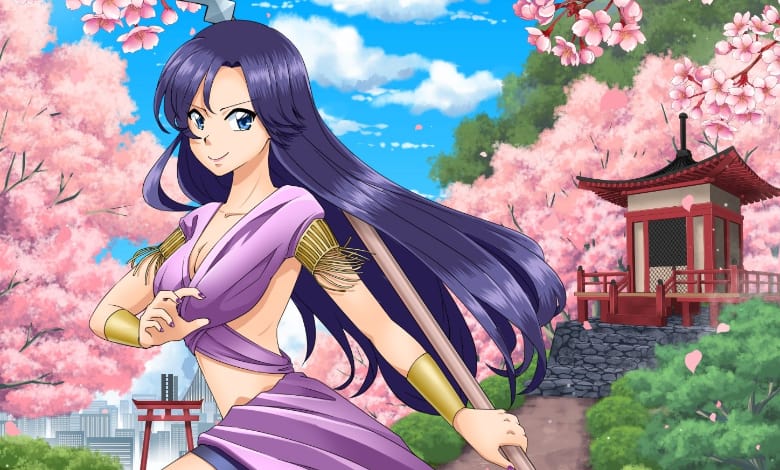 I guess you could say I’ve been a comic book maker all my life.

When I was little, I drew my own mini-comics on small notepads or on whole sheets of white paper. The stories were simple and simple single images per page. In high school, I continued to make comics for myself even though most of my work was never finished as I was distracted by different story ideas.

I also wrote a lot growing up.

In our early twenties, after a late night joking around with friends and coming up with ideas for the most ridiculous superheroes, we came across an idea that popped into our heads; Sporkman. He is part spoon, part fork and all hero!

A few years later and now married, my wife and I attend one of our first sci-fi conventions. I had created a Sporkman costume for our previous Halloween party to surprise our friends. They encouraged me to enter the costume contest. I go on stage and the audience goes crazy. The laughter eventually turned into chants of “spork, spork, spork”!

Once the contest was over and I walked away with two prizes, so many people wanted to have their picture taken with me, or rather Sporkman the superhero. It was marvelous and surreal at the same time. The one question a lot of people asked, albeit jokingly, was “when is the comic coming out”?

So I told my experience to my two friends/co-creators. Here we had a character that people really responded to. We searched for an artist online as well as a company that could do the printing. Let me tell you, there’s a special feeling to opening a package to find a product YOU helped create! The following year, we had just one comic issue with no real intention of doing another.

We called the story Sporkman: Conventions and it took place at a sci-fi convention. A bit of art mimicking life if you will.

A few years later, we wrote a three-issue miniseries called Sporkman Goes to Japan, which features a host of characters and situations that pay homage to some of the tropes of Japanese anime and manga.

Then, due to the cost of producing a comic, which can cost a few thousand dollars just for the art, we went on a very long hiatus until recently. Now in my mid-forties, I still write. And still in a universe that I helped to create more than 15 years ago!

Our approach to writing Sporkman doesn’t focus on long stories where you have to read a hundred story issues to find out what’s going on. We want to stick with a standalone miniseries, that even though there may be recurring characters, anyone can take that unique issue (like Conventions) or a miniseries (like Goes to Japan) and get a start , a middle and an end .

The timeline of events never becomes a burden like many comics have.

We’re huge movie fans, and many of our story concepts draw on tropes from all genres. What if Sporkman were to find an ancient relic in an adventure story like Indiana Jones? Where does Sporkman end up on Mars? How can we have fun with these situations?

Sporkman is by no means a dark or overly serious book. It is full of humor and action, but above all… fun! One positive response we’ve had from some readers is that it’s not written for more mature audiences or for children. So a comic book fan of any age can enjoy it.

We’re currently in the midst of a crowdfunding campaign on Indiegogo for our new project, Spearhead, a manga-style comic book set in the Sporkman universe. It will be a little less slap stick, but still with an all-public tone.

If you would like to contribute to our success, please visit www.getspork.com where you can purchase Sporkman comics and other merchandise. Also consider contributing to our Indiegogo campaign for Spearhead.

Crowdfunding is essential for independent creators.

Eric J. Berry, the creator of “Sporkman,” has always been a huge “Star Wars” fan and movie buff in general. His company Hole in the Ground Productions makes model kits and accessories for collectors and cosplayers.