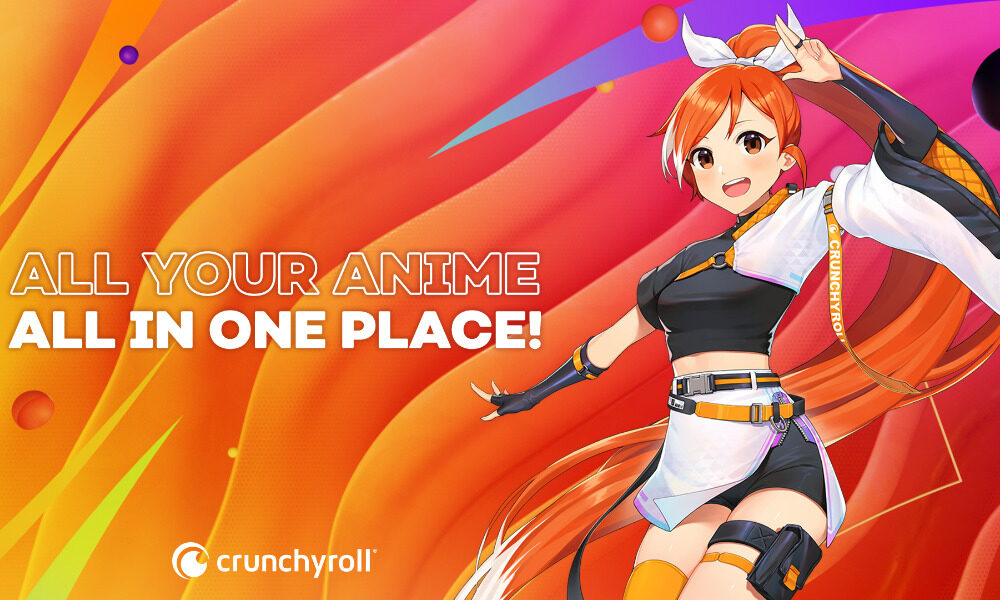 Starting today, existing and new Crunchyroll subscribers will have access to the library and simulcast content previously exclusive to Funimation. The move fulfills the promise made to fans that the merger of Funimation and Crunchyroll would bring together the previously separate services into one subscription. Crunchyroll’s pricing remains unchanged, giving fans the ultimate anime experience with subtitles, dubs, movies and series simultaneously streaming in over 200 countries and territories and in 10 languages.

“When we brought Funimation and Crunchyroll together last year, our top priority was to put fans first,” said Colin Decker, CEO of Crunchyroll. “Unifying all of our brands and services under the Crunchyroll brand globally allows us to deliver more value than ever before as we combine subtitles, dubs, simulcasts, library, music, movies, manga – all in one subscription. The new Crunchyroll is a dream come true, and we’re grateful to the anime creators and millions of fans who have joined us to make the community what she is today.

To date, over 40,000 sub and dubbed episodes are available on Crunchyroll for fan enjoyment, with more to stream daily on the service over the coming weeks. All new series for the upcoming spring season – the biggest ever to be announced soon – will stream only on Crunchyroll; Funimation will continue to add new episodes of ongoing series.

Popular series offered by the service include Attack on Titan, Demon Slayer -Kimetsu no Yaiba-, JUJUTSU KAISEN, My Hero Academia, Naruto Shippuden, Fruits Basket, Ranking of Kings and This time I got reincarnated as a Slime.

Crunchyroll’s ad-free subscription options have not changed, creating a huge advantage for new and existing subscribers who will no longer have to pay for two services. (Crunchyroll tiers are $7.99/month, Fan; $9.99/month, Mega Fan; and $14.99/month, Ultimate Fan). Existing Funimation subscribers can learn more here.

The attack of the Titans

In addition to the consolidation of SVOD services, Sony-owned Funimation Global Group, LLC will now operate as Crunchyroll, LLC and has initiated a rebranding across its global footprint to solidify Crunchyroll as a single global brand for animates it.

“Today we celebrate a historic day for anime fans around the world with the integration of two pioneering entities under one brand. Our goal at Aniplex is to always put creators and fans first, we have so hopeful that our continued partnership with Crunchyroll will allow us to strengthen and defend this motto,” said Atsuhiro Iwakami, CEO of Aniplex Inc.

Crunchyroll connects anime and manga fans in over 200 countries and territories with the content and experiences they love. In addition to free, ad-supported and subscription-based premium content, Crunchyroll serves the community with events, theatrical releases, games, consumer products, collectibles, and manga editions. Now offering access to the world’s largest collection of licensed anime, translated into multiple languages, as well as simulcasts of the best series available immediately after the Japanese broadcast, the Crunchyroll app is available on over 15 platforms, including game consoles.

Crunchyroll, LLC is an independent joint venture between the American Sony Pictures Entertainment and the Japanese Aniplex, a subsidiary of Sony Music Entertainment (Japan) Inc., both subsidiaries of Sony Group Corporation, based in Tokyo. crunchyroll.com

This time I got reincarnated as a Slime