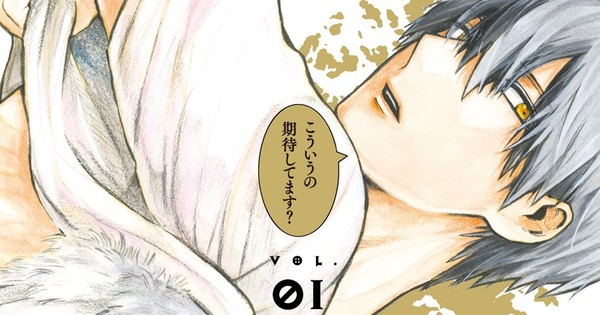 The manga debuted on Gangan Online in November 2015. The fifth volume of the manga’s compiled book was shipped to Japan in January 2019. The romantic comedy is set in the land of Torimania where people have wings.

The manga inspired a television anime that premiered on July 5 after it was behind its scheduled premiere in 2020. The anime’s website cited “production issues” as the reason for the show’s delay. Funimation aired the anime when it aired in Japan.