GKIDS brings a restored 4K version of the 90s animation “Nadia: The Secret of Blue Water” 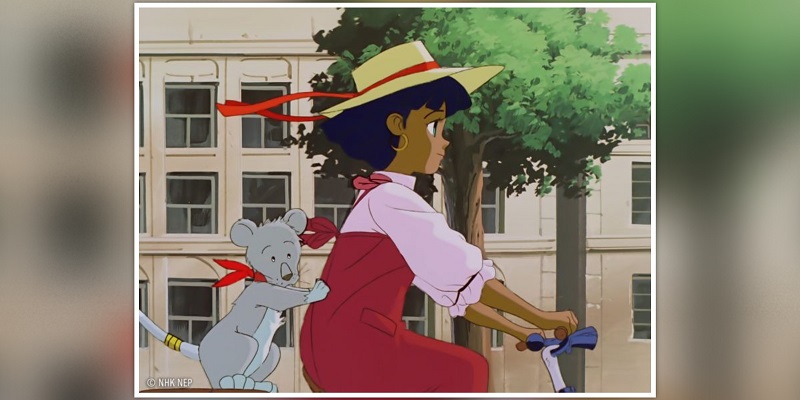 GKIDS recently revealed the release of a brand new 4K restoration of the high seas sci-fi adventure, NADIA: The secret of blue water. It is an acclaimed television series by visionary director Hideaki ANNO (Neon Genesis Evangelion). This award-winning show is loosely based on the works of Jules Verne, and its popularity has subsequently inspired film, manga, and video games.

Available August 2, 2022 from GKIDS with distribution by Shout! Factory, the release includes all 39 episodes of the series in both original Japanese and English. A number of bonus features, including a new booklet showcasing character designs and mechanics from the series, a preview featurette, TV spot, and more will be available. Fans can pre-order their copies now by visiting the GKIDS website.

According to the official synopsis shared by GKIDS: It’s 1889 and people from all over the world are flocking to Paris to see the scientific achievements of the Universal Exhibition despite rumors of dangers lurking in the oceans. While attending the fair, teenage inventor Jean meets Nadia, a mysterious girl who possesses a highly sought-after crystal called Blue Water. Pursued by nefarious forces, the pair travel by sea and sky to escape their would-be captors and uncover the secret of the crystal.