Graphic novels and comic book popularity are on the rise 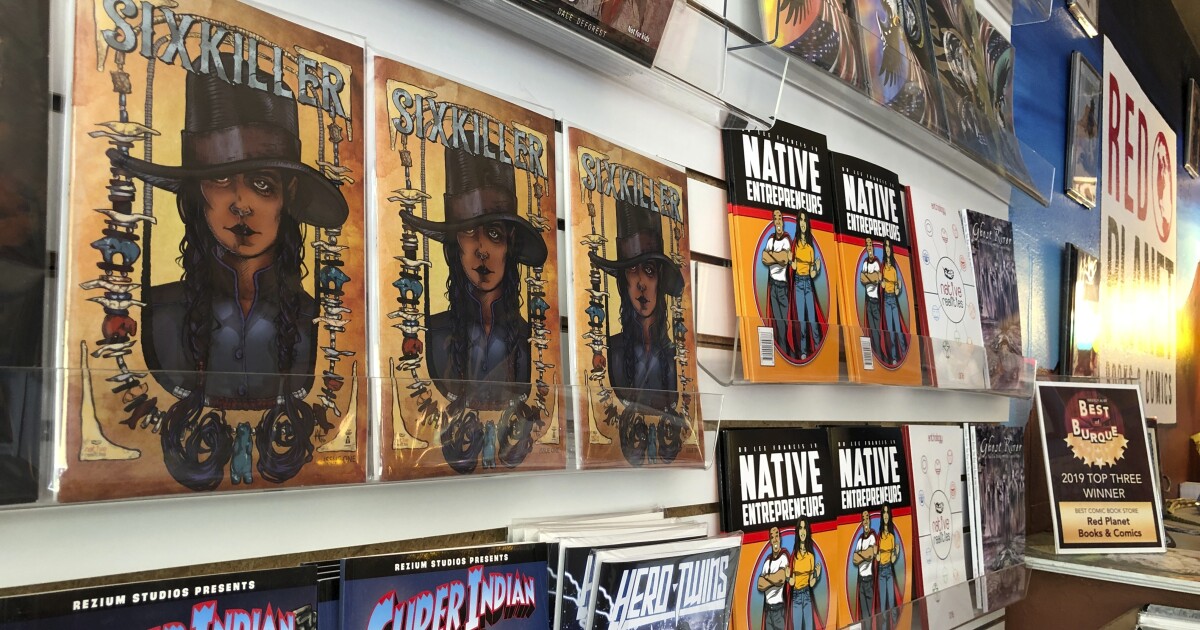 Sales of adult graphic novels more than doubled in 2021, and one publisher said it was their biggest year.

“While television productions have kind of stopped, the rise of reading, books and comics has actually increased,” said international comics historian Jessica Tsaeng.

Tsaeng attributes the growing popularity of graphic novels to the pandemic, as well as the rise of comic book writers and artists around the world.

“There are great comics from South America, Africa, Australia, India,” Tsaeng said. “I would like more of an overall love for it.”

The best-selling graphic novel of early 2021 was a volume of the Japanese superhero series My Hero Academia – which was also one of the most requested anime of the year.

Other experts say anime is one of the driving forces behind the growing popularity of graphic novels, and manga in particular, from Japan.

Comic book expert Deb Aoki grew up reading Manga at a time when it was considered a niche genre.

“We are the second or third generation of people who read English manga,” said Aoki, who is also an illustrator and “Publishers Weekly” writer.

She says the market in the United States has grown over the past two decades, allowing more titles from Japan to be translated into English.

This growing variety of titles is especially exciting for longtime fans of graphic novels, but it’s also good news for bookstores. No one knows this better than James Daunt, CEO of Barnes & Noble.

“The surge of growing popularity of manga and graphic novels is attracting our stores – our stores are just full of young people, and that’s exactly the demographic you want in your stores.”

Some of this year’s most anticipated graphic novels, including “Fine: A Comic About Gender” and “The High Desert: Black. Punk. Nowhere,” shine a light on diversity.

This story was originally posted by Casey Mendoza of Newsy.