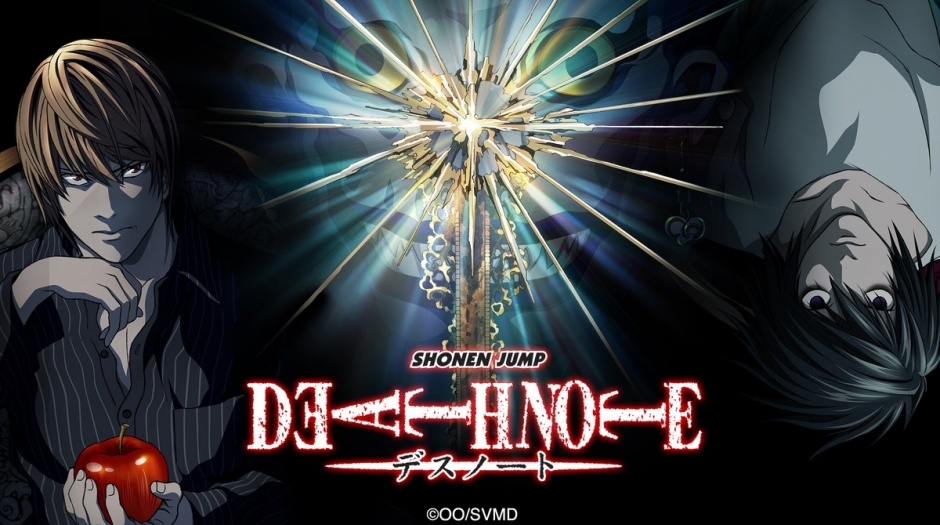 The second time is the charm? Netflix will once again offer a live-action adaptation of the beloved anime and manga series Death threat, after a bleached film adaptation released in 2017 to mixed reviews. Fortunately, the Duffer brothers previously announced the upcoming series would start from a blank slate, entirely separate from Netflix’s previous effort. Even more promising, the stranger things powerful duo have signed Halia Abdel-Meguid (The Devil in the White City), a longtime manga fan and fluent Japanese speaker, as the series’ writer and executive producer. Abdel-Meguid also lent his writing skills to the Duffer brothers for their adaptation of the novel by Stephen King and Peter Straub. The talisman for Netflix.

The original manga centers on a brilliant teenager who discovers a mysterious black notebook that gives him supernatural power over life and death, all while writing a person’s name in the book. The teenager becomes power drunk as he sets out to cleanse the world of undesirables, as a law enforcement team attempts to arrest him. The original manga, 108 chapters, ran from December 2003 to May 2006. The 37 episode anime series ran from October 2006 to June 2007.

Death threat is one of several exciting upcoming projects in development for Upside Down, the slick new production company of Matt and Ross Duffer. Other ventures include an original series from creators Jeffrey Addiss and Will Matthews (Dark Crystal: Age of Resistance), The talisman series, and a stranger things derivative series.