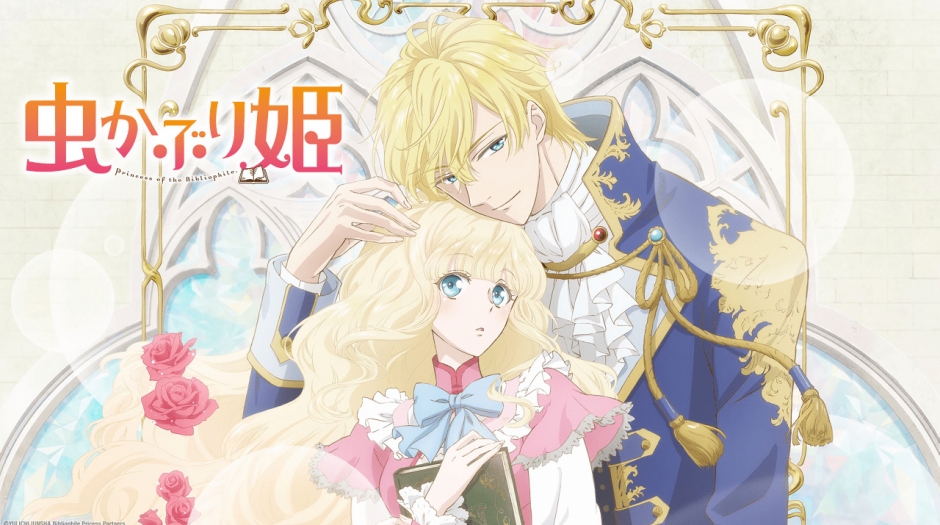 HIDIVE has acquired the exclusive rights to Bibliophile Princess, the historical drama anime series based on the manga of the same name. The series will air this fall on the streamer.

In the series, known as Bibliophile Princess for her unquenchable love of books, Lady Eliana Bernstein wants nothing more than to shirk social duties in favor of library retirement. So when the handsome Crown Prince Christopher promises to protect her from the drudgery of high society in exchange for pretending to be his fiancée, she jumps at the chance to hide behind their fictional relationship and read to her heart’s content (especially since he offered her access to the palace library). But much like the plot of her favorite novel, Eli’s feelings for the prince soon develop in unexpected ways, and she realizes she can’t always judge a royal book by its cover.

Whitney is a freelance writer who focuses on visual effects-driven fantasy movies and television as well as preschool animation.