Honami Yano steals the show at the Ottawa Animation Festival 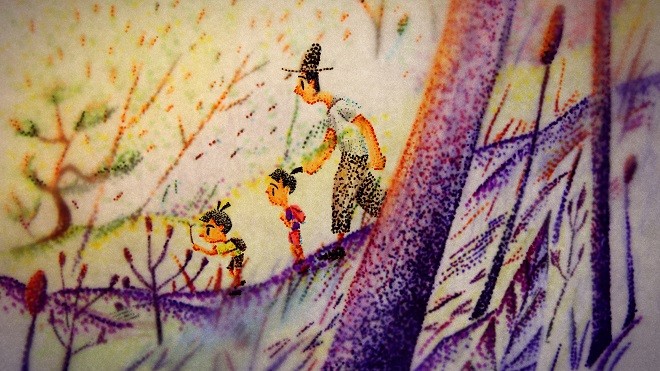 Honami Yano has become the third Japanese director to win the Grand Prize for Animated Short Film at the 45th Ottawa International Animation Festival in Canada’s capital with an offering titled “Honekami” (A Bite of Bone).

The Ottawa festival, which ended on October 3, is considered one of the most respected animation festivals in the world and comparable to those in Annecy, France, Zagreb, Croatia and Hiroshima. .

The 30-year-old succeeds Koji Yamamura and Sarina Nihei, who won the award in 2007 and 2015 respectively.

Produced by Yamamura, “Honekami” is a 10-minute film created solely by Yano.

The autobiographical story is about a little girl who thinks back to the last summer she spent with her father at his funeral.

Her faint memories are expressed through images made up of dots.

“Ottawa is my place of nostalgia, and I was happy to have my work screened there,” said Yano. “I can’t believe I received the award as previous Grand Prize winners include artists I respect and whose works continue to shine today.”

After graduating from Seika University in Kyoto, Yano enrolled in the Graduate School of Tokyo University of the Arts. She is currently a specially appointed assistant professor on a part-time basis at the Institute of Innovation for the Future Society of Nagoya University.