How will the Uzumaki anime stand up to its manga counterpart? 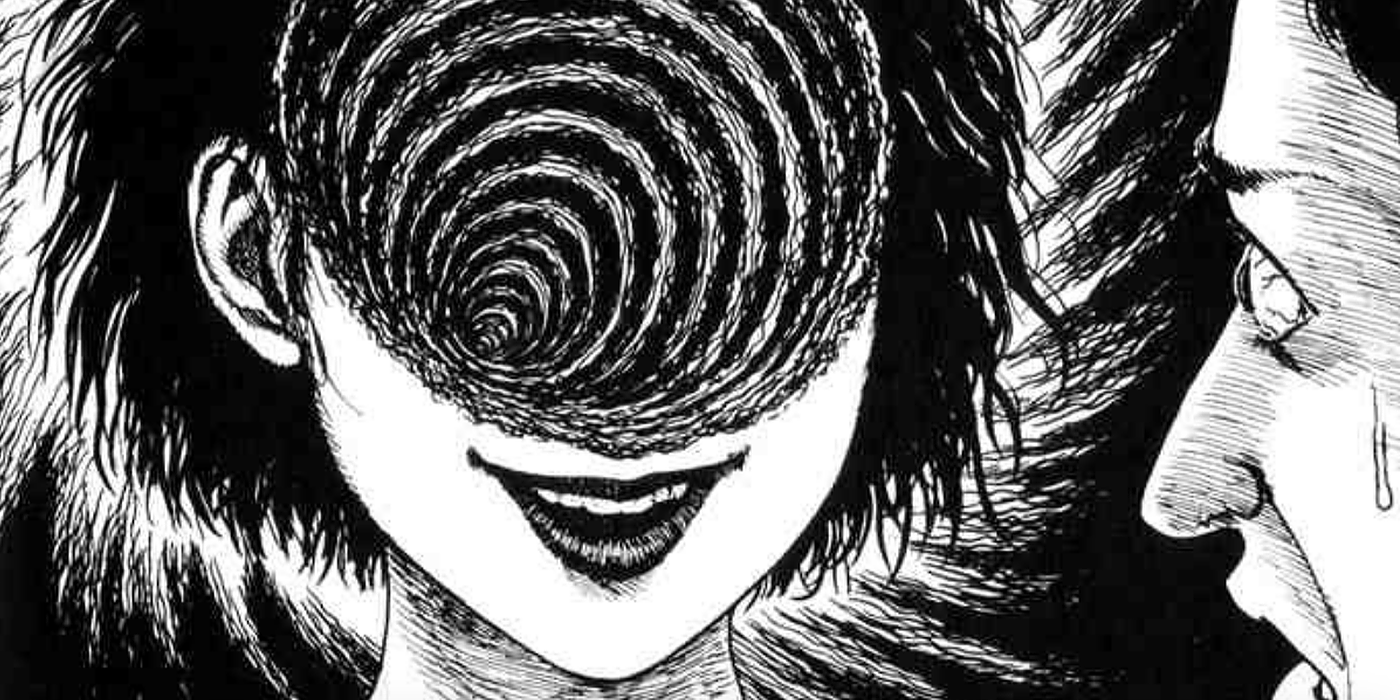 Adapting horror manga to anime can be difficult, and Junji Ito’s works are particularly challenging. He’s a master of his craft, using page-turning to create tension. This is something that cannot be experienced with an anime. Some fans apprehend the new Uzumaki the adaptation that Toonami is producing, and for good reason.

The previous attempt to adapt the works of Junji Ito into an anime format received mixed reviews, to say the least. The Junji Ito Collection has a score of 6.35 on MyAnimeList at the time of writing, with many reviewers saying that Junji Ito and his work “deserve better”. The series was underwhelming, and one of its major sticking points was the animation.

Many cite the pacing as a problem, as each 22-minute episode featured two stories. The stories felt rushed, and many minor moments that helped build tension were completely left out. The series left some fans wondering if there would ever be an anime adaptation that could do the primal fear that Ito’s stories evoke justice. Attempts to adapt live from Uzumaki, GYOand Tomie also did poorly among fans, with many believing that a true live-action adaptation is completely impossible due to the scale of Ito’s horror.

In 2019, Toonami announced that they would be adapting one of Ito’s most popular works, Uzumaki. The miniseries was originally supposed to release in September 2020 but was pushed back. It is now scheduled to release in October 2022. It is unknown if the release date is still valid. The miniseries is said to have four episodes, which will attempt to cover what was originally 20 chapters.

Uzumaki follows high school students Kirie and Shuichi as their town succumbs to a curse, causing the citizens to become obsessed with spirals. It is one of Ito’s most famous and popular stories, winning multiple awards and earning praise from critics. There was an attempt to make a live-action film adaptation in 2000, but it was poorly received. Because it was released before the end of the manga, the ending was exclusive to the movie. There were also two video games produced in the same year based on the story.

Fans aren’t hoping for a “real adaptation,” either Toonami’s or any future projects. Adapting the tension and horror Ito puts into each panel is difficult, especially when there are constraints. The Junji Ito Collection felt rushed and cramped, not allowing the chosen stories to flow naturally and creating the dread that Ito’s works are known for. The announcement of four episodes has fans wondering if this will be a recurring situation. The series shouldn’t be completely ignored until its release, as the producers have shown they have deep respect for Ito and his work.

Until the release of the series, fans speculate and wonder if this series will finally be able to achieve the unachievable. Past attempts to transition from the fear manga produces to an AV medium have been deemed failures, either due to poor execution, poor decisions, or some other production issue. Some believe that it is totally impossible to adapt the stories, despite many attempts. Fans are eagerly waiting to see if Toonami will fall into the same traps as the others or if they can finally do justice to Ito and his stories.