‘Inu-Oh’ is coming to digital and Blu-ray + DVD 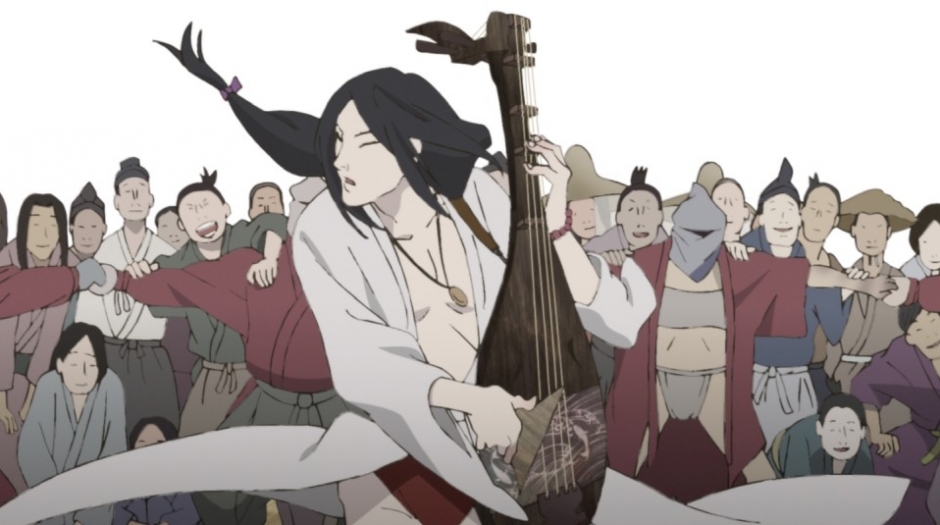 From GKIDS, with distribution by Shout! Factory, the Blu-ray+ DVD, now available for pre-order on GKIDS.com and ShoutFactory.com, includes the all-new English dub in addition to the following bonus features: scene breakdowns and commentary, interviews with the original cast, an interview with director Masaaki Yuasa, and a Q&A session at the US premiere .

In the film, Inu-oh is born into a valued family, but carries an ancient curse that left him on the fringes of society. When he meets the blind musician Tomona, a young Biwa priest haunted by his past, Inu-oh discovers a captivating ability to dance. The pair quickly become inseparable friends as crowds flock to their larger-than-life electric concerts. But when those in power threaten to disband the group, Inu-oh and Tomona must dance and sing to uncover the truth behind their creative gifts.

Whitney is a freelance writer who focuses on visual effects-driven fantasy movies and television as well as preschool animation.