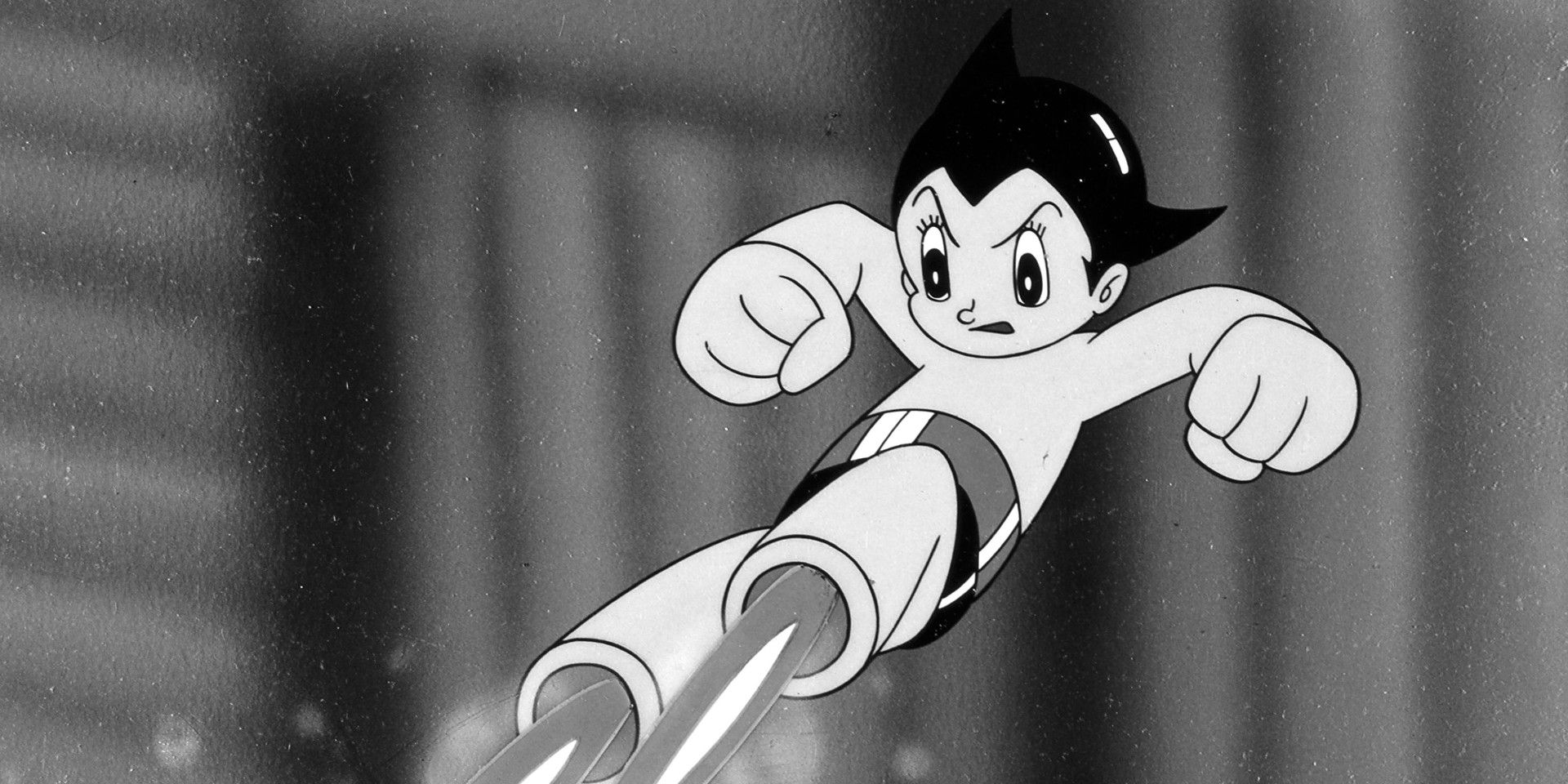 The Tokiwa-so project for young manga artists in Japan seeks to recreate the creative environment that fueled the birth of the modern manga era.

A program in Japan called the Tokiwa-so Project aid aspirant manga artists and writers early in their careers overcome early hurdles to success in a highly competitive manga industry. Similar to a technology incubator, the Tokiwa-so project hopes that by eliminating “everyday” drudgery, artists and authors can realize their full potential by focusing on the work of creating a good manga. The support offered by the project is something rare for emerging artists and authors in the United States, who have traditionally had to figure out on their own how to create, market and publish their work, or navigate the processes of getting noticed by a comic book publisher.

The project is named after the famous Tokiwa-so building in Tokyo’s Toshima district. During the 1950s and 1960s, the building was the birthplace of modern manga, as it housed a number of manga artists who would later go on to write some of the most famous and iconic manga in history. comic book history. Its list of one-time residents included Tezuke Osamu, creator of Astro BoyTerada Hiroo, author of Sport KintaroShotaro Ishinomori, who would go on to write Kamen Riderand Doraemon creator Fujiko Fujio. Student dormitory-style community life fostered a creative environment where artists could encourage, inspire, help, and challenge each other to be the best they could be. The building was demolished in the 1980s due to its poor condition, but local residents and manga fans who knew of its pivotal role in manga history successfully lobbied the government to rebuild it. In 2015, the building reopened as the Tokiwa-so Manga Museum focusing on promoting and preserving manga history at home and abroad.

According to the business magazine Weekly Toyo Keizai, the Tokiwa-so project was established in 2006 by the non-profit organization NewVery to provide a comprehensive support environment for young artists and beginning authors. His goal is to help them avoid the pitfalls of the manga industry that can derail their desire and possibly prevent the world from discovering the next great mangaka. Since its creation, the project has supported more than 550 artists and authors, of whom more than 120 have finally made the transition to professional mangaka, including I am a demon author Osamu Nishi, and Kamentotsu, author of Koguma Pastry.

The Tokiwa-so project focuses on recreating the creative environment of the original Tokiwa-so building for its current participants. To do this, the project offers three main areas of assistance, namely housing, development and work assistance. For housing, the project offers participants “low-rent” living spaces that offer all the comforts of home such as kitchens, laundry rooms, rest areas and quiet spaces. For attendees from outside Tokyo, this allows them a safe and secure home at a reasonable price in the capital of the manga industry, which also happens to be one of the most expensive cities in the world. Although the living areas are rather spartan, they meet the needs of most budding artists and authors by providing a warm place to sleep, eat, and create.

In terms of development, the project offers a wealth of courses, lectures and educational opportunities for artists and authors who would otherwise not have access to this knowledge and expertise. For example, the project offers courses in advanced manga design theory that help artists and authors transition from hobby drawings to drawings that meet professional manga industry standards.

For work support, the Tokiwa-so project offers a range of workshops and consultations that aim to put participants in the best position to market their work and handle any work they can get in a decidedly tough manga market. . There is a fully-fledged production studio to help participants create a professional portfolio which can then be sent to editors. the Tokiwa-so Project is a great opportunity for aspirants manga artists to make their dreams a reality, and something the American comics industry could benefit from emulating.

Marcel Green is a comics writer for Screen Rant. A lifelong comic fan who was originally a “Marvel Only” collector, he became an “indie” fan of all things comics, manga, cartoons and anime. Glad to finally be able to put all those hours of comic book reading to good use over the years.