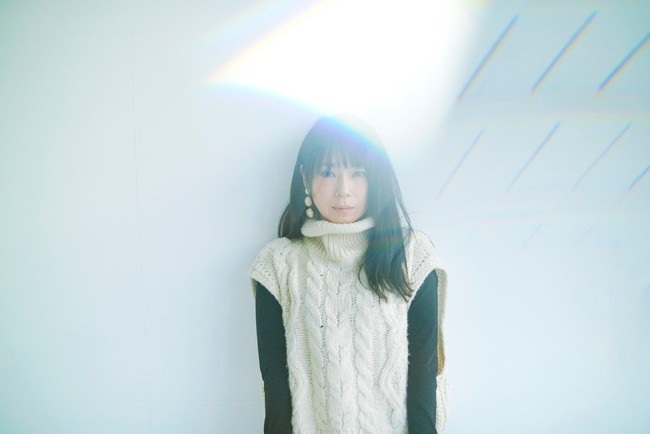 Almost everyone loves KitKats, because what’s not to love about chocolate and wafers? Japan’s love for sweets, however, runs on a particularly deep level. Not only does the country get a ton of special regional/seasonal KitKat flavors, but the Japanese pronunciation of KitKat, “Kitto Katto”, sounds like the phrase kitto katsuwhich means “I believe you will win/you can do it”.

This linguistic quirk has made KitKats something of an edible good luck charm, with people wearing them or giving them as gifts on big days like school entrance exams. Now, Nestlé Japan is tapping into that emotional element with a new animated KitKat promotional video.

The video is part of KitKat’s new “Kikkake wa Kit Kat de” or “Kit Kat Creates Luck” theme. It opens with a newly formed couple holding hands around a wrapped Kit Kat, cuts to a group of newly minted friends sharing snacks in the early spring of the Japanese school year sharing snacks, then shows us the office of an aspiring manga creator, whose munchie stash includes a KitKat where someone wrote “Go ahead! Contest first prize!” in the wrapper’s message space. Accompanying the scenes is the narration “A chance to tell your feelings. The chance to have your heart stirred by meeting someone new. The chance to make your dream come true.

The particularly poignant animation was directed by Naoko Yamada, a name fans of famed anime studio Kyoto Animation will recognize. Yamada served as director and host on several of KyoAni’s biggest hits, including “K-On!”, “Sound! Euphonium” and “A Silent Voice,” with her most recent project since her split from the studio, which recently ended. “Heike’s Story.” There’s also some star power to the audio, as the vocals for the song that plays during the video, “First Time,” are provided by J-pop artist Ai, with backing vocals from Riehata.

Even better, there will be more Yamada-led KitKat anime, as Nestlé asks fans to share stories of when KitKat provided the chance for a happy moment or an uplifting moment in their lives, which will be next. incorporated into Yamada. next KitKat animation video. Strangely, they didn’t say how these stores are supposed to be submitted, but tweets with the hashtag #きっかけは、キットカットで (“kikkake wa Kit Kat”) seems like a likely bet.

Meanwhile, if you want to combine KitKats not only with Japanese animation, but also with Japanese castles, there’s a KitKat for that too.

— Japan gets new KitKat variety for beer, and KitKat-inspired beer to drink with