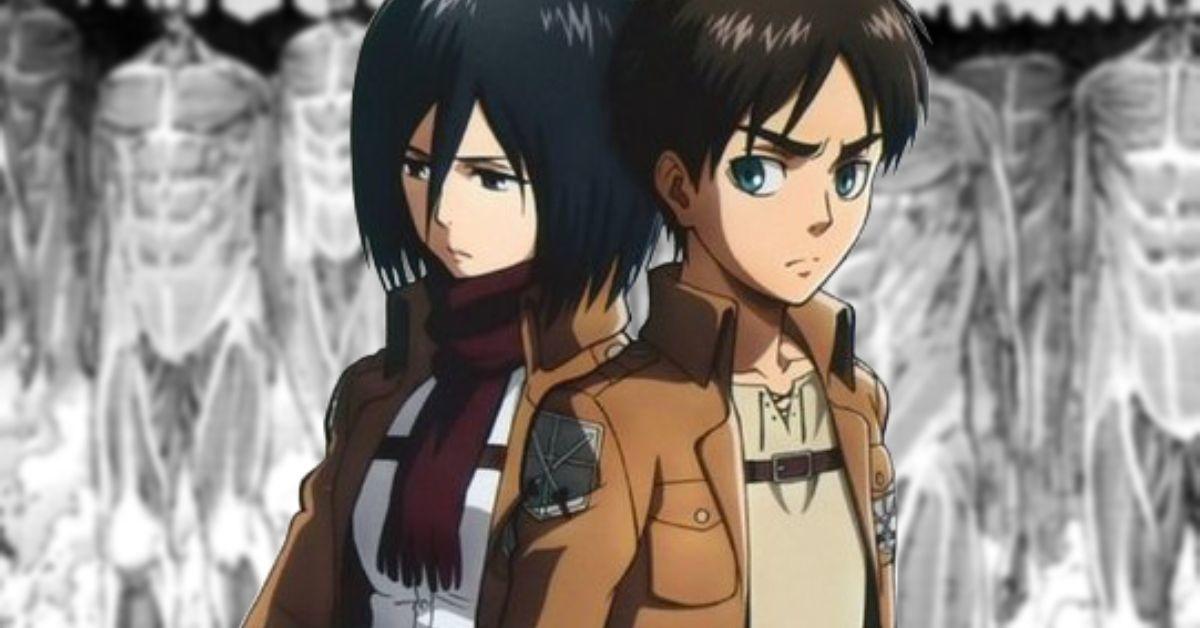 It’s no secret that piracy is a massive industry, and the manga community has had its fair share of problems with this trend. For decades, popular manga have been pirated and shared online much to the chagrin of the creators. As the medium grows in popularity, websites are looking to encroach on manga globally. And now, a new report has confirmed that several of Japan’s biggest publishers are filing a $14 million lawsuit against a massive manga piracy service.

The news comes from Japan as reports confirm that a joint lawsuit against the Mangamura site has been filed. Shueisha, Kadokawa, and Shogakukan have come together to sue the hacking service. According to the Tokyo District Court, the lawsuit filed is for $14.2 million in damages for 17 series in total.

If this site sounds familiar to you, it’s no surprise. Mangamura is one of the largest illicit manga hosting sites on the internet. It has also faced legal issues before as Romi Hoshino, the site’s alleged administrator, was found guilty of copyright infringement in 2021. Other lawsuits have been filed against the site by creators such as Ken Akamatsu . And now it looks like several of Japan’s biggest publishers are now taking on the website itself for millions of dollars in damages.

What do you think of this latest legal game against manga pirates? Share your thoughts with us in the comments section below or hit me up on Twitter @MeganPetersCB.