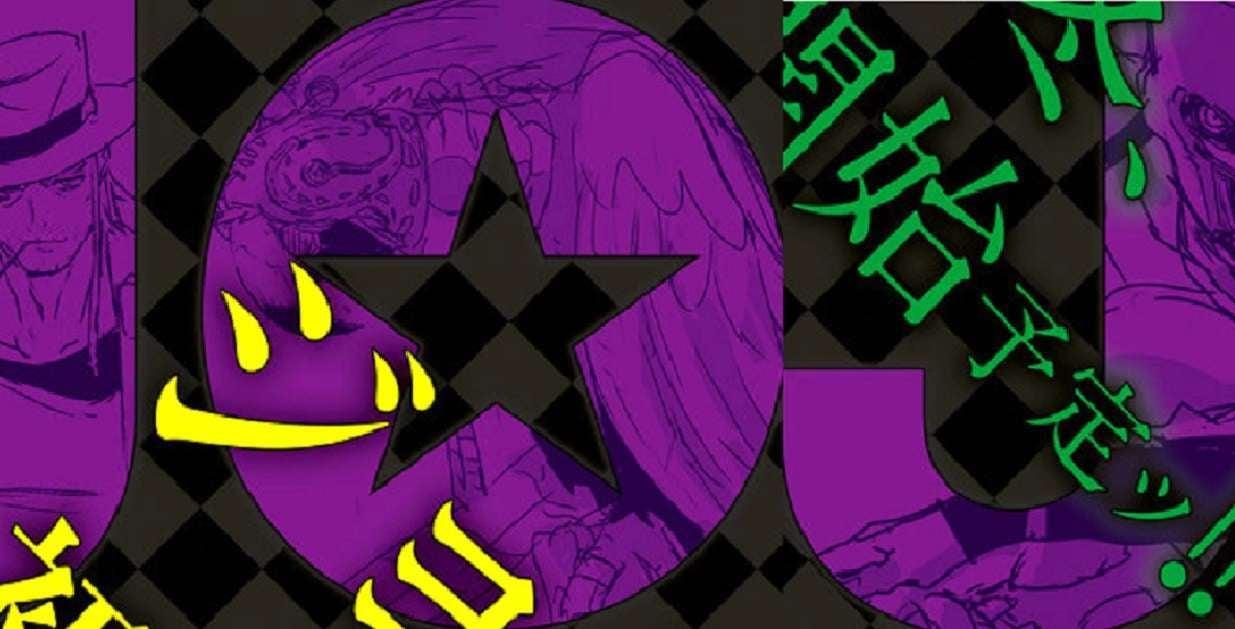 Hirohiko Araki has been telling the story of the Joestars for decades, with fans of the bizarre manga thrilled when it was revealed that the mangaka would be returning for a new chapter tentatively titled “JoJo Lands”, although few details are known on the next episode after the conclusion of JoJolion, a new spin-off series returning to the original universe that started the franchise has also been announced which will feature the classic JoJo’s bizarre adventure characters, and it looks like this new story will arrive a lot sooner than many might have thought.

The new spin-off story, which will see Hirohiko Araki hand over the reins of her story to mangakas Kouhei Kadono and Tasuku Karasuma, has yet to reveal an official name, but will apparently be a prequel story that delves into the life of Josuke Higashikata, the protagonist of Diamond Is Unbreakable. With the series being billed as “taking place before Josuke’s Stand was named Crazy Diamond,” the series will also include villains Hol Horse and Pet Shop who first appeared in the third part of the series, Stardust Crusaders. Now, it looks like the spin-off will arrive in December, which means fans will just have to wait two more months to experience this new Joestars story.

Twitter Outlet JoJo Wiki shared the big news that the December issue of Ultra Jump will return to the sleepy town of Morioh in the original universe that launched JoJo’s Bizarre Adventure, and will be hosted by the creators of Boogiepop and No Guns Life respectively before Araki dives into a brand new chapter with JoJo Lands:

JoJo’s bizarre adventure Also set to return to the anime world in December, with part six Ocean of stone is finally coming to Netflix exclusive TV to begin with. With the popularity of the bizarre franchise, it stands to reason that parts seven and eight will also have the chance to come to the anime world, though it will likely be years before we see Steelball Run and JoJolion hit the small screen .

Are you excited for this new chapter of JoJo’s bizarre adventure hit this winter? Please let us know in the comments or hit me up directly on Twitter @EVComedy to talk all things comics, cartoons and the world of Joestars.