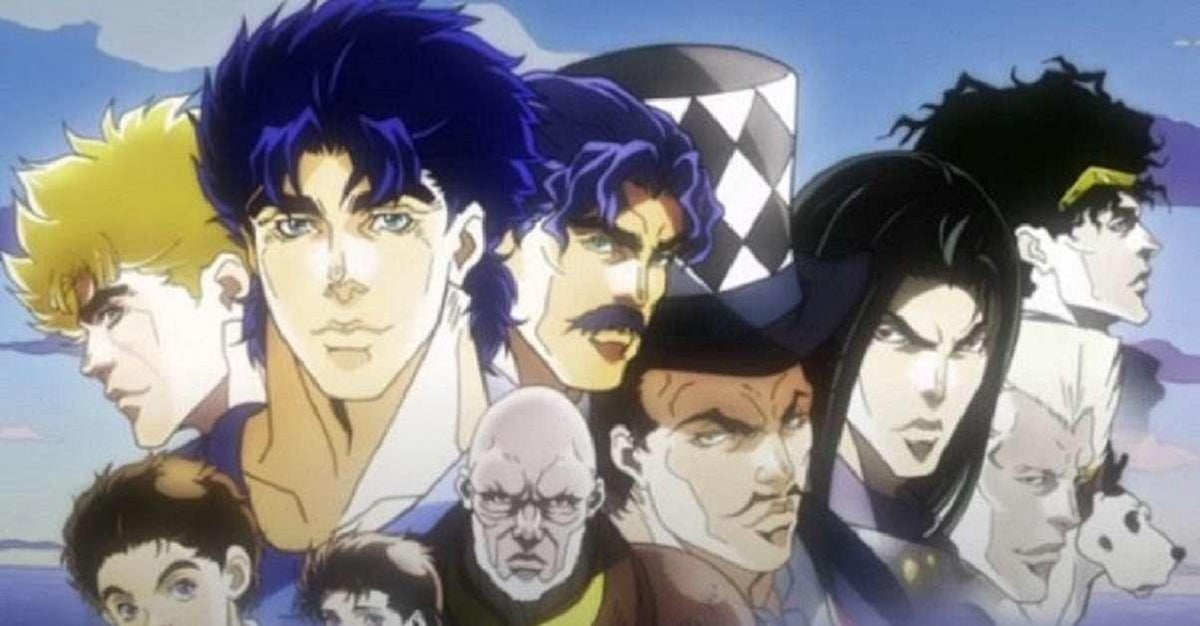 JoJo’s Bizarre Adventure spent decades telling the story of the Joestars, first featuring the show’s heroes battling vampires, eventually giving way to Stand Battles. With the series beginning in 1987, a fan managed to find a copy of a first edition of phantom blood, which has a photo of Hirohiko Araki on which fans wonder if the mangaka is getting old or not.

JoJo’s Bizarre Adventure had a big year in 2021, with the series bringing the animated adaptation of its sixth part, Stone Ocean, to Netflix, introducing a number of viewers to the story of Jolyne Cujoh, Jotaro’s daughter who sadly passed away. found herself drawn into the family business. Last year having also seen the arrival of a new spin-off manga that takes us back to the days of Stardust Crusaders and Diamond Is Unbreakable, this year is going to have to present fans with some big events to keep up with what we’ve seen happen in the world of Joestars.

Reddit user Mr_Kanlowski shared images of the first print edition of the first screenplay of JoJo’s Bizarre Adventure To other Joestar fans, continuing the debate on whether Hirohiko Araki is actually aging, as the mangaka prepares to return to the world of Joestars in the future with the ninth part of the series, JoJo Lands:

I present to you all, a first original print of Phantom Blood Vol. I (1987) from
Stardust Crusaders

The Stone Ocean premiered its first twelve episodes last year, though the David Productions-produced series has yet to reveal when the series will return with new episodes. As Jolyne struggles to survive her time in a maximum security prison, she now tries to save the life of her father who had a drastic encounter with the villainous Stand known as Whitesnake. While Phantom Blood’s first villain, Dio Brando, isn’t alive for this new adventure, his nefarious shadow still looms large as a plan was put into motion after his disappearance that still haunts the Joestars.

Do you think Araki has aged a lot over the decades? What was your favorite entry in Joestars history? Feel free to let us know in the comments or hit me up directly on Twitter @EVComedy to talk all things comics, anime, and the pit world.